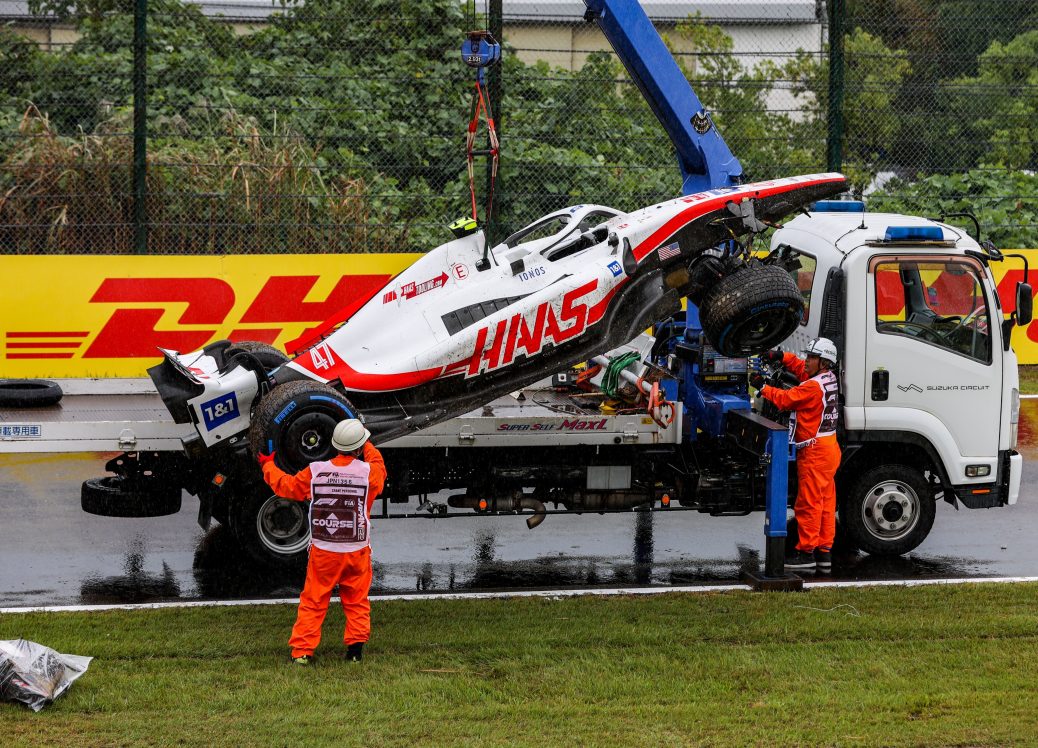 FORMULA ONE action returns at top speed with the racers battling it out at the Japanese Grand Prix. Max Verstappen surrendered the opportunity to clinch a second successive championship win in Singapore last weekend. He has taken pole position despite a stewards’ enquiry after coming close to hitting Lando Norris, but Verstappen remains in pole position despite the enquiry. The Stewards’ report concluded tyre pressure caused Verstappen to swerve into the path of Norris and therefore he would not face a grid penalty after claiming pole for the Japanese Grand Prix. The Stewards’ report into the dangerous incident involving Max Verstappen and Lando Norris in Japanese Grad Prix qualifying concluded in was due to a mechincal failure. Max Verstappen will keep pole position for tomorrow’s Grand Prix after a decision from The Stewards. It is Verstappen, Leclerc, Sainz, Perez, Ocon, Hamilton, Alonso, Russell, Vettel and Norris. BUT…Verstappen is due in to see the stewards for that near miss with Norris. Verstappen is on a flying lap that is looking mighty impressive. Max Verstappen will be aware of how close he is from securing a second successive championship. Verstappen has one hand on the F1 title and he can incredibly clinch it without finishing first. Verstappen finishing third with the fastest lap bonus point will mean Leclerc having to chart fifth or higher or Perez needs to finish a minimum of fourth to deny him.