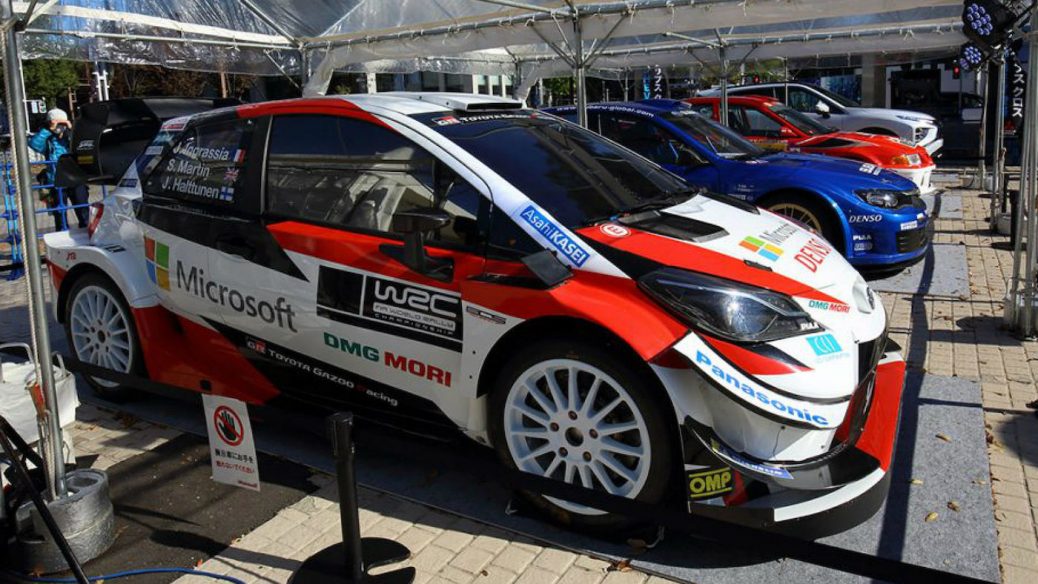 World Rally Championship cars were present in the centre of Nagoya City on Saturday to help launch the series’ return to Japan next year. To launch the 2021 event, a replica Toyota Yaris World Rally Car, a Mitsubishi Lancer and Subaru Impreza World Rally Car were on display. Next year’s event, Japan’s first on the WRC calendar since 2010, will run as the season finale on 11 – 14 November. We promise to make next year’s event a success with the understanding and support of everyone.”. As I think there is such a mission, I would like to liven up Rally Japan 2021 with everyone.”.