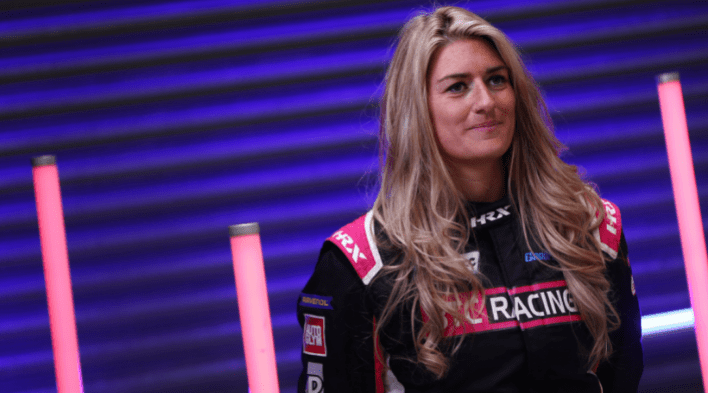 BTC Racing has today (28 March) confirmed the first of its three drivers, with the popular Jade Edwards securing a second full season in the Kwik Fit British Touring Car Championship. The Northampton-based driver made her debut in a one-off outing at Silverstone in 2020, but with support from Steve Dudman at BTC Racing, Edwards managed to turn her goal into a reality by making the grid for a full season in 2021. “I can’t wait for my second full season in the BTCC and I’ll be aiming to build on everything I’ve learnt,” said Edwards. “Jade fully deserves her place on the grid after a promising 2021 season,” said BTC Racing Team Owner, Steve Dudman.