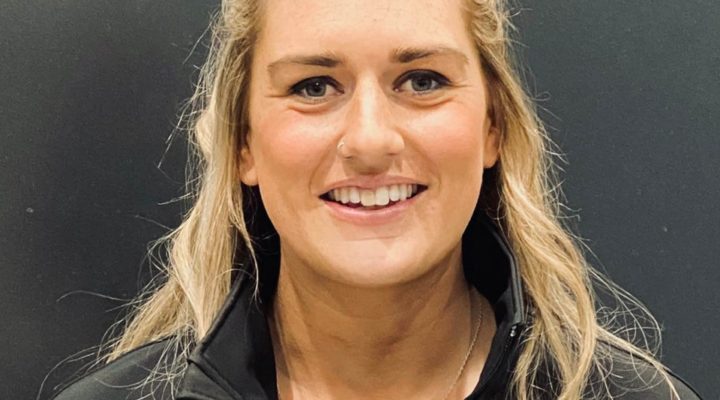 Jade Edwards, one of the country’s top female racing drivers, will contest her first full season in the 2021 Kwik Fit British Touring Car Championship, after BTC Racing today (14 January) announced the 29-year-old has signed a ‘dream’ deal to complete the Brackley squad’s capacity three-car entry. Last year, Edwards made headlines with her well-documented debut in the BTCC during a one-off outing at Silverstone. “We certainly have high hopes for what Jade can achieve this season with BTC Racing, especially after seeing her do such a professional job both in and out of the car on her BTCC debut last year. She’s a racer through-and-through and knows how to get stuck in, which is what touring car racing is all about. I have worked with the BTCC and BTC Racing over the last year, giving my support and being a real advocate for the team. It’s been my dream to race in touring cars properly, not just a one-off.