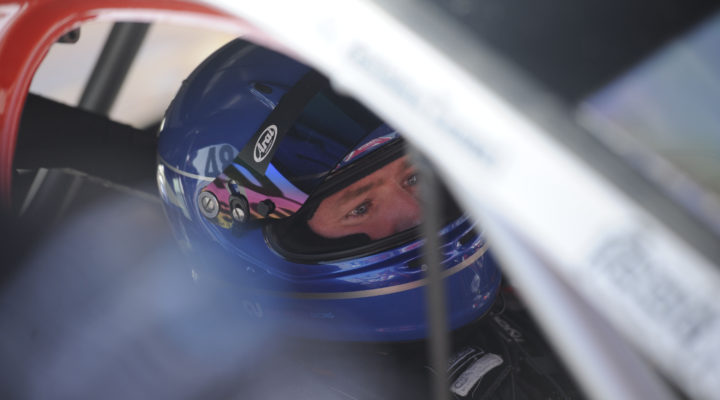 JACKSON: “I’VE GOT MORE FAITH IN THE CAR THAN EVER BEFORE”

Fresh off the back of his most successful BTCC campaign to date, MB Motorsport accelerated by Blue Square driver Ollie Jackson is heading into the 2021 Kwik Fit British Touring Car Championship feeling more confident than ever before, as the two-time race-winner aims to build on last year’s success. “I think the Focus is the best front-wheel-drive car on the grid and I get to keep the exact same superb team of guys I had around me last year,” explained Jackson. The pair have worked together for a number of years, with Jackson revealing the most important relationship for a driver, in his opinion, is with their race engineer. Heading into the Ford Focus ST’s sophomore BTCC campaign and having driven the #48 car to a pair of wins in its maiden season, Jackson is looking forward to a second year of assisting in the development of the cars even further.