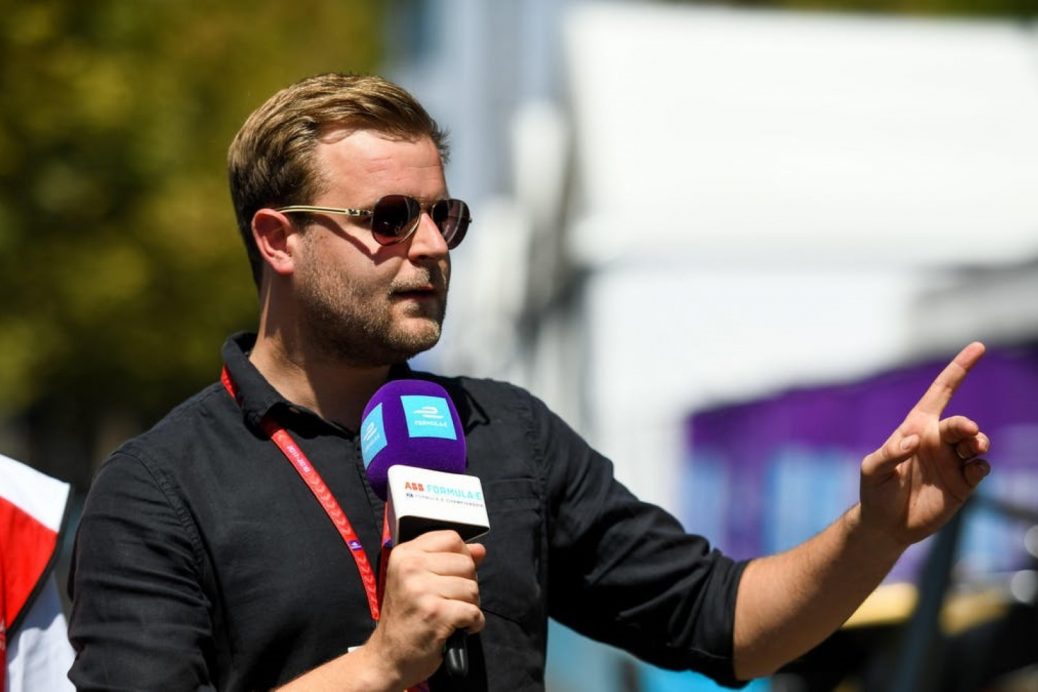 Formula E commentator Jack Nicholls checked in to give fiaformulae.com his lie of the land after the season-opening double-header in Diriyah as the 2020/21 ABB FIA Formula E World Championship heads to Rounds 3 and 4 of the season in Rome. I love working in Formula E, and the start of every new season brings the inevitable excitement but it’s been a long time since I enjoyed being at a race track quite so much. Admittedly, that’s probably because it’s been a long time since I was at a race track!. The scrap to be last on track in that first batch of runners in Group Qualifying, when the track is at its cleanest and therefore fastest, is not new to Formula E. There was chaos in New York City a few years ago, and we had drivers missing their flying lap in Berlin last season. Last year’s backmarkers NIO 333 scored points in both races, and in fact scored more points than they had in their previous 26 races.