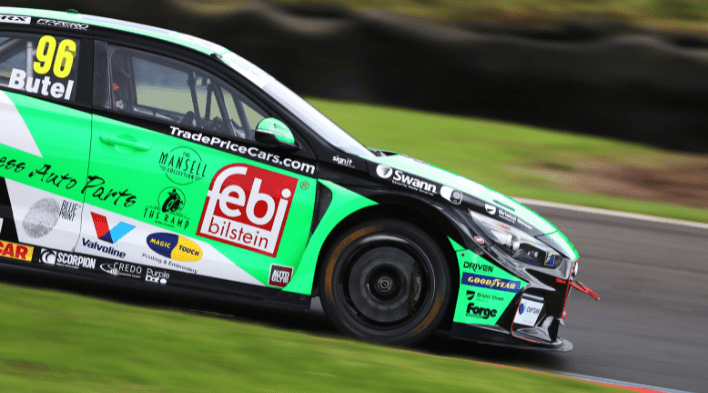 Jersey racer Jack Butel enjoyed a fine weekend on track at Knockhill after matching his career-best result in the Kwik Fit British Touring Car Championship. “The first race proved to be massively important and to get up into 20th on the medium tyre really set me up for the two races that followed. Once we got through the opening lap in race two, I felt comfortable in the pack and the pace in the car was really good, particularly at the end when I could have come under attack after the safety car. This weekend has shown that we have strong race pace, and it was only down to a silly mistake on my part in that final race that we ended up just outside the points rather than taking home two top 15 finishes.