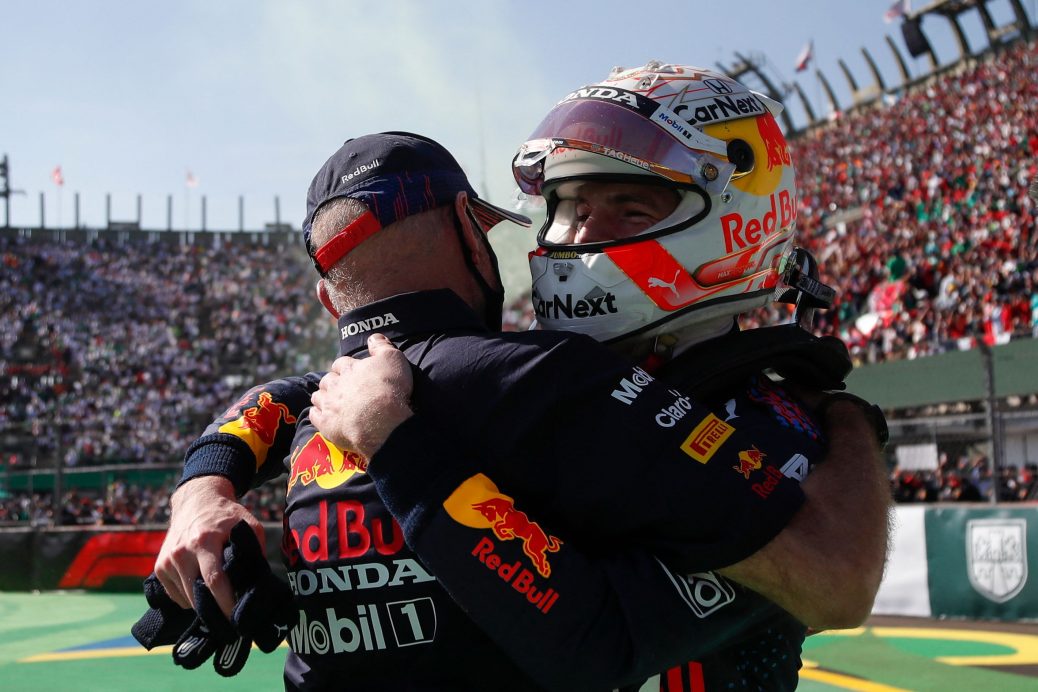 SIR JACKIE STEWART has tipped Max Verstappen to beat Lewis Hamilton to the F1 title and declared: It’s time for a change. Hamilton was dejected at the end of the race and admitted he simply could not match Verstappen’s Red Bull for pace. When asked to pick the championship winner after the four remaining races, Stewart sided with the Dutchman. I think the Red Bull now is going, the Honda is obviously good, very good, the team knows how to win. “Mercedes-Benz has been doing this for so many years now and has been successful for so many years. “There’s four races to go, there’s four wins to take, four DNFs to suffer.