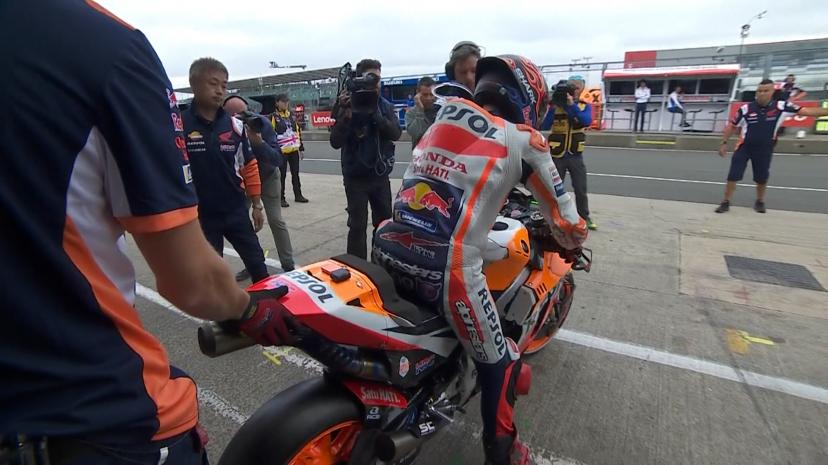 “It’s not normal for him to try crazy things” – Tardozzi

Ducati Team: “The Italian Grand Prix winner hasn’t been in the same form as the first half of the season but Tardozzi believes the Bologna factory have found the reason behind his disappointing seven days in the Czech Republic and Austria.”