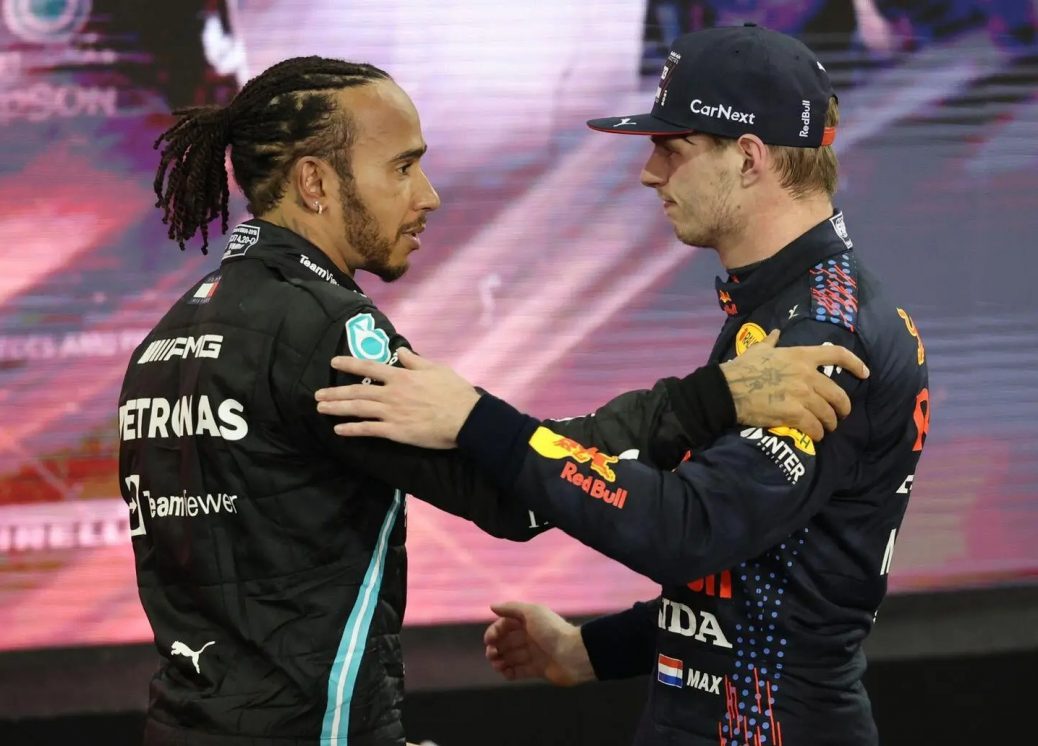 RALF SCHUMACHER blasted Lewis Hamilton for skipping the Formula One gala following the controversial Abu Dhabi Grand Prix. Hamilton, 37, missed out on a record-breaking eighth world title when he was pipped on the final lap of the season by Max Verstappen. After the Abu Dhabi finale, Hamilton said ‘we will see about next year’ in a cryptic interview with Jenson Button. Neither he nor his Mercedes team did any further media following the race and he has not posted on social media since. But a statement from the FIA said that the findings will not be presented until the opening day of the 2022 season in Bahrain – a total of THREE months after the race in Abu Dhabi. Ecclestone said: “I don’t think he is coming back, I think he will not race next year.