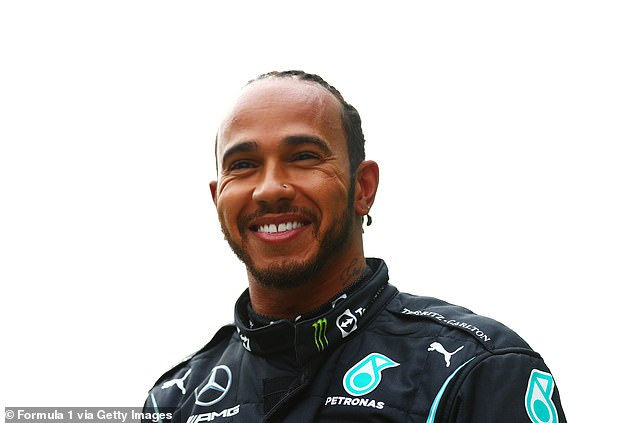 ‘It’s going to be very hard but NOT impossible’: Lewis Hamilton promises ‘maximum attack’ starting 11th at the Turkish Grand Prix as he fights to stay ahead of title rival Max Verstappen in championship race

Formula One championship leader Lewis Hamilton promised ‘maximum attack’ in Sunday’s Turkish Grand Prix and would not rule out winning from 11th on the grid. Hamilton won in Turkey last year, in wet and slippery conditions, after starting sixth. ‘I was third already at turn one last year so that made a bit of a difference,’ said Hamilton, now chasing a record eighth title. Mercedes team boss Toto Wolff saw it differently, suggesting ‘progress will be a tough one’ with all the cars ahead of Hamilton starting on the same medium tyres except for Tsunoda on the softs. So I guess strategy is more going to be the one that helps tomorrow,’ he said. Hamilton said he would just take it one step at a time, and had to get through the opening lap safely first from his midfield position.