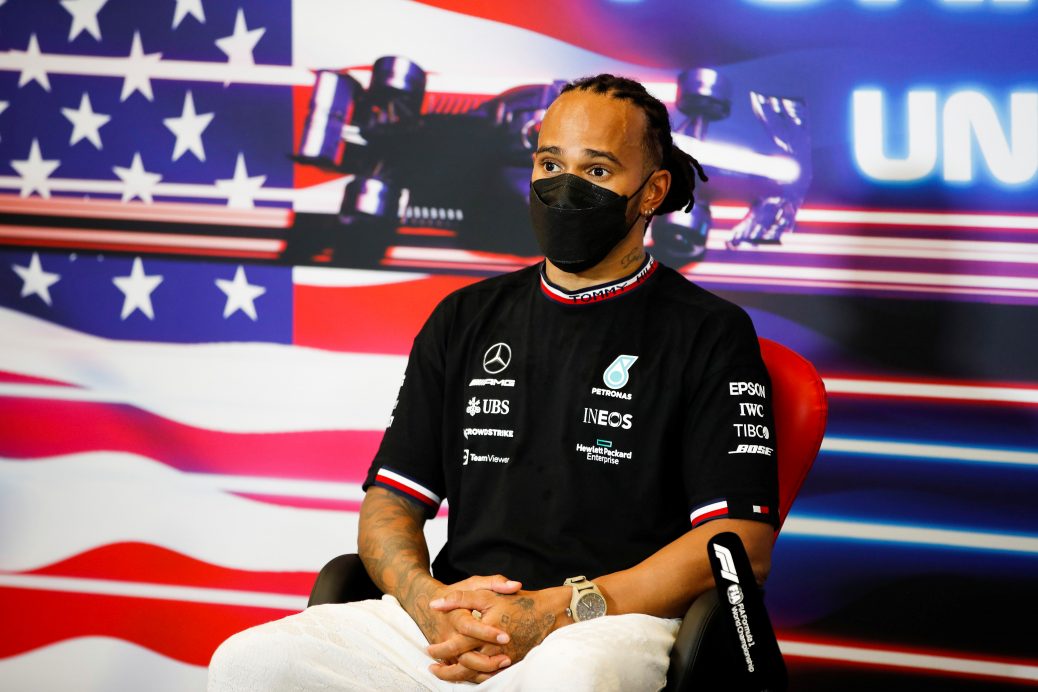 LEWIS HAMILTON has admitted that it will be ‘tough’ to beat Red Bull at either of the next two grands prix. On the next two races, Hamilton, 36, said: “At least the next two tracks for sure, very strong circuits for Red Bull so it’s going to be tough, for sure.”. It’s been a similar story in Brazil – with the more experienced star winning in 2016 and 2018 – before Verstappen’s victory in 2019. “We have no idea… they are two circuits that are strong for Red Bull so we just try to minimise how strong they can be compared to us and see if we can do a better job.”.