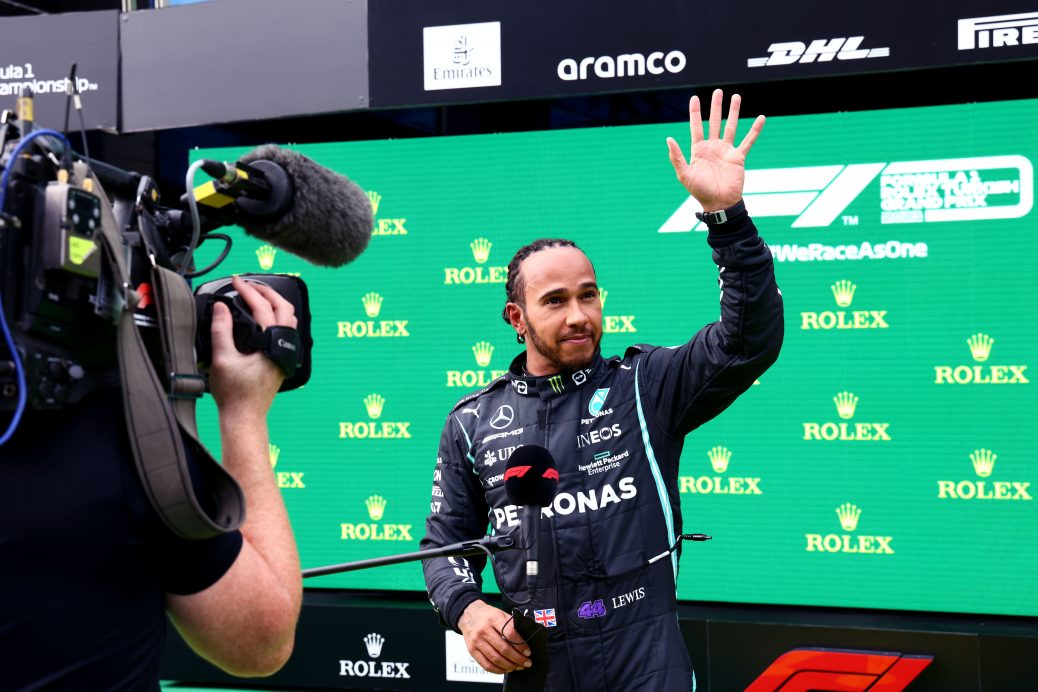 DAMON HILL is expecting another twist in the F1 title race at this weekend’s US GP. Lewis Hamilton and Max Verstappen have traded places five times at the top of the table this season, with the Dutchman leading by six points with six races to go. But Hill, who won the title in 1996, is backing Hamilton to win in Austin on Sunday and fight for top-spot again. He said: “I think Lewis is going to win, but that would also just bring him back perhaps into touch and there’ll be nothing between them in points. “In fact, Max could come out of this one point in the lead if Lewis wins in the States, so how finely balanced is that?”.