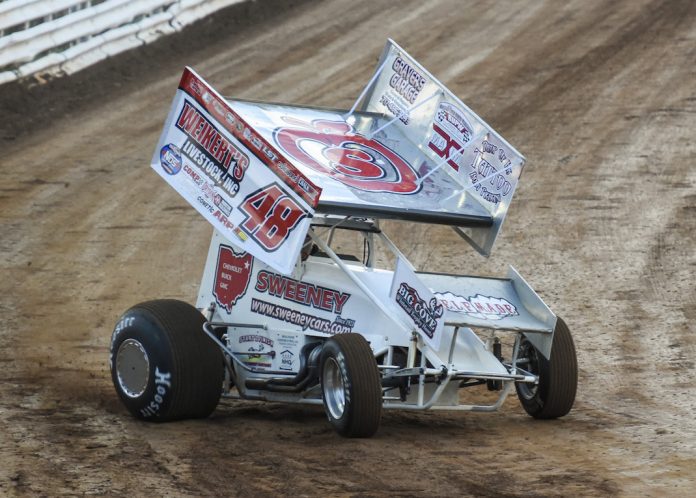 It’s Danny In Battle Of The Dietrichs

ABBOTTSTOWN, Pa. — Danny Dietrich lined up eighth for the 30-lap feature and took the lead from his brother Billy, with seven laps remaining en route to his first victory at Lincoln Speedway in over a month. Norris got under Forsythe coming out of turn two and as the two battled for the lead Billy got by both of them to take the top spot. Billy paced the field with Forsythe, Siegel, Norris and Fisher lined up behind him for the restart. Once again Billy shot to the top going into turns one and two with Forsythe working the bottom as Siegel was all over him for the second spot. Siegel slid Forsythe in turns three and four for second but Forsythe returned the favor in turns one and two. Once again Siegel got by Forsythe in three and four with Forsythe taking second back in one and two. Danny got by Norris for fourth before the fourth yellow came on lap 14. Danny got by Forsythe for third on the restart putting Siegel in between the two Dietrich brothers. Siegel slid Billy on lap 18 for the lead but it did not stick allowing Billy to hold onto the lead. Danny got by Siegel at the line on lap 19 for second. Billy had a nearly 1.5 second lead over his brother with 10 laps to go.