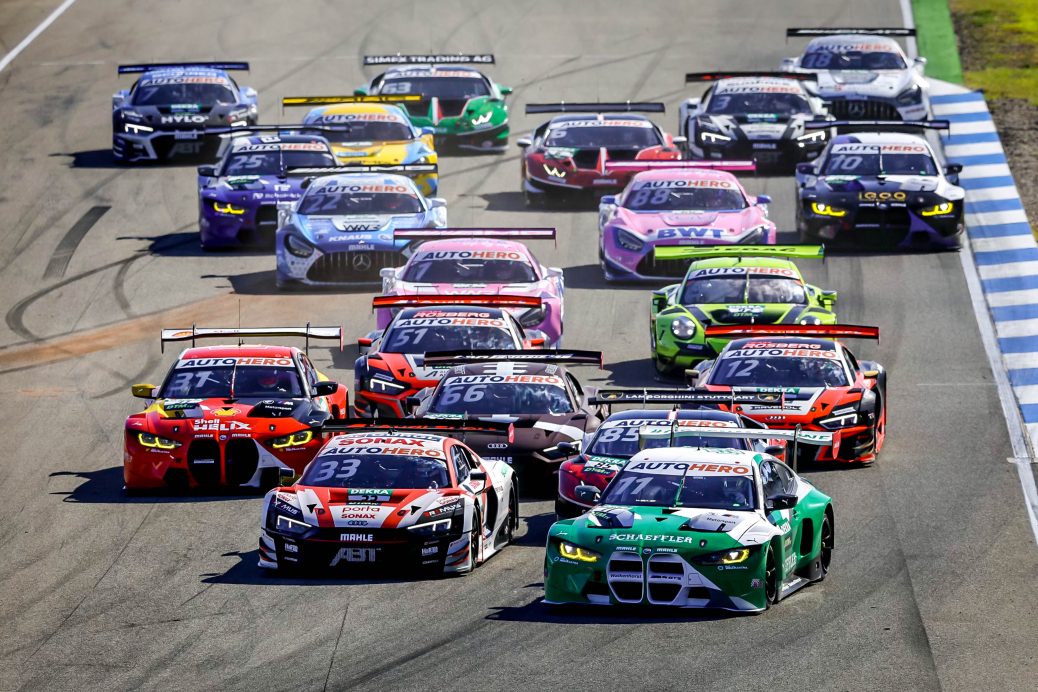 Only two days ago, chairman and ex-racer Gerhard Berger said: “Even without ITR, there can be a DTM future”. The calendar for next season was expected in September but has been pushed back multiple times. For months now, talks have been underway with German Automobile Club ADAC about the potential sale of the Championship. Now it is clear how this future will look like: On Friday afternoon, the ADAC declared that is has acquired the marketing rights. But with ADAC running DTMs biggest domestic market rival, ADAC GT Masters, can a joint future make sense? And the more urgent question for drivers, teams and fans: Will there be a 2023 season?

DTMs struggle over the last two years
Since its major transition to GT3-Regulations prior to the 2021 season, the German racing series has been struggling financially. Following the withdrawal of Audi and BMW, parent company ITR has been the sole funder since 2020 with Gerhard Berger as chairman, who has been the boss of DTM for over five years. Considering that these changes were made amid the Covid-Pandemic, it is barely a surprise that the championship is struggling to thrive. That is why things were heating up behind the scenes of German motorsport in the past weeks. In other words, the DTM parent company ITR has been talking with the ADAC about a joint future with the GT Masters. And the rumours became reality: On Wednesday, November 30th, news broke that the ITR will not be promoting DTM anymore and will be dissolved by the end of this year. “Given the current conditions and in the face of numerous challenges, the economic risk for the next year is too high”, Berger clarifies. The company is said to have lacked several million euros to reliably finance the full 2023 season. On Friday afternoon, the ADAC announced that it will promote the DTM from next year onwards and has acquired the series’ trademark rights.

An uncertain future?
It is not a secret that the team bosses were eagerly awaiting the decision. Gottfried Grasser, head of Lamborghini-team GRT considers it absolutely feasible that two strong GT3 series – DTM and ADAC GT Masters – could exist simultaneously in Germany: “The one-driver concept is a unique selling point of this series. Otherwise, it would be a GT3 series like any other – and we could miss out on a lot.” But a merger of the two series makes sense especially because both now use the same GT3 cars and a joint staging could save costs and double interest. This could benefit both parties. For the ADAC, taking over the DTM may be appealing not only because it puts an end to the competitive situation in the German GT3 market. It also offers the opportunity to introduce a driver career path in German GT racing and to establish the ADAC GT Masters as a talent platform for the professional series DTM.

So, the final question remains: How will the future of DTM look like? We can only hope that the DTM will continue to thrive. Because let’s not forget that the DTM once was an enormously strong platform with supporting series such as the Formula 3 European Championship and the Porsche Carrera Cup, which were the launching platform for some renowned drivers all the way to Formula 1. Today’s stars such as Lewis Hamilton, Max Verstappen, Nico Hülkenberg or the three-time DTM champion Rene Rast ultimately started their F1 careers in the DTM supporting programme. With the ADAC now as the DTM promoter, the automobile club will rise to become the most important player in German and European touring car sport: already, numerous spectators follow the ADAC GT Masters, which could in future serve as the official substructure for the DTM professional racing series.