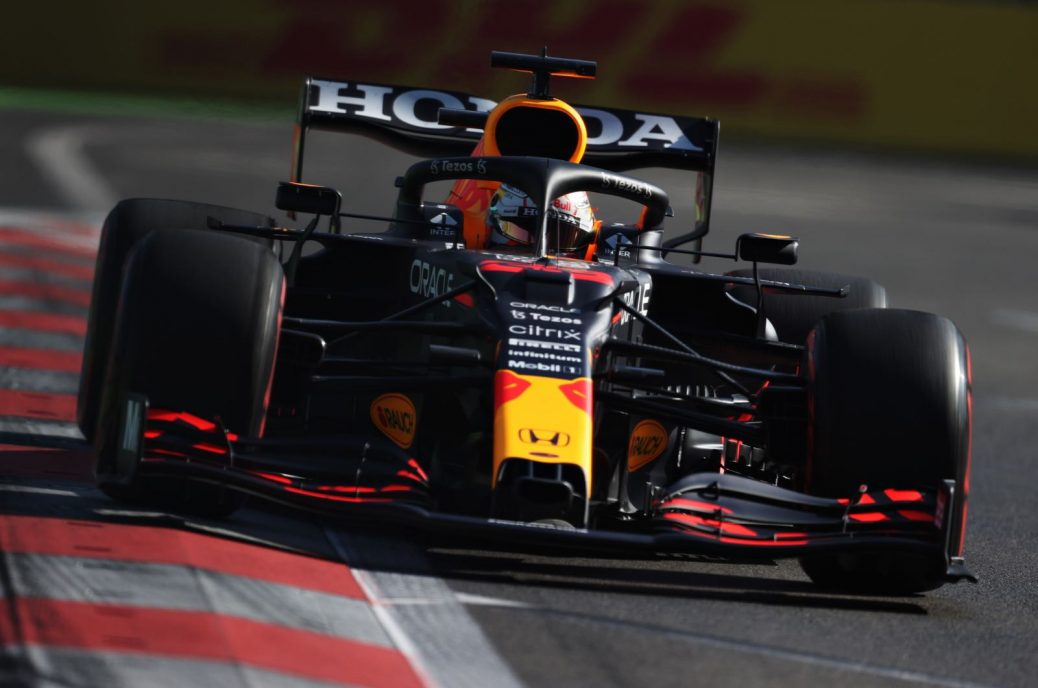 The Italian press is siding with Pirelli against teams who are reportedly finding ways to run lower tyre pressures. Before the failures, Pirelli had told all the teams to run slightly higher pressures than were initially prescribed for Azerbaijan. The implication is that while Red Bull and Aston Martin followed the letter of the prescribed minimum pressures and maximum tyre blanket temperatures, the teams may have found a work-around. “Too many teams find a way to run with lower tyre pressures than is prescribed,” reports Corriere dello Sport newspaper. Following the release of Pirelli’s findings, Red Bull denied breaching the official guidelines for tyre usage at Baku. “We adhered to Pirelli’s tyre parameters at all times and will continue to follow their guidance,” the energy drink owned team said.