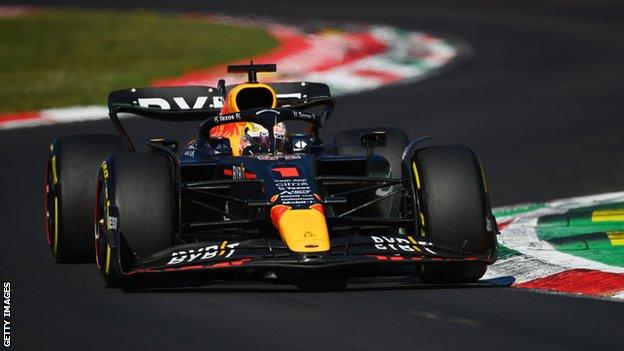 “It’s not difficult to beat a faster car,” Binotto said. If Leclerc had stayed out under the early virtual safety car, Verstappen would have pitted. Monza was Verstappen’s fifth win in a row and his 11th in 16 races. On average, the Red Bull is still not the fastest car this season over one lap. “It’s amazing what we are experiencing within the team,” Verstappen said. “In the last races, the performance of the Red Bull has been better than ours,” Binotto said. But in the race pace we are suffering tyre degradation and in that respect the Red Bull is a better car. Then, on Sunday, there was a controversy over the race ending under a safety car.