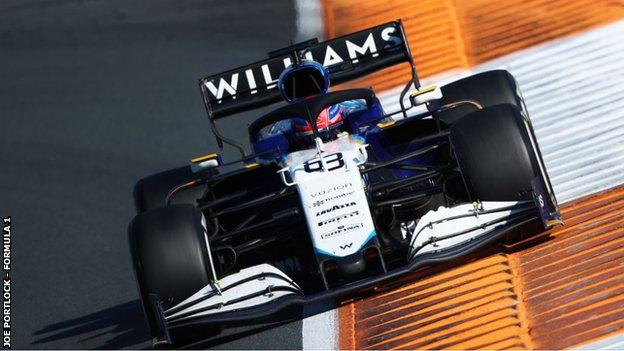 George Russell says he is “under no illusions” about the scale of the challenge of becoming team-mate to Lewis Hamilton at Mercedes in 2022. The 23-year-old says it is a “privilege” to join Hamilton and expects no problems in their relationship within the team. Russell said: “Mercedes have had clear experience of a poor dynamic within the team and have made it absolutely clear they don’t want a repeat. Russell said: “Lewis and I are at very different stages of our careers, which also helps, and I have a huge amount of respect for him. “I don’t know what to expect from George,” Hamilton said. Russell said Mercedes had told him he would be coming into the team with equal status to Hamilton. “I am definitely going in on level terms, that was made very clear to me,” Russell said. But Hamilton said he expected Red Bull to be quicker in Italy this year than has been the case, because of the progress Honda has made with its engine.