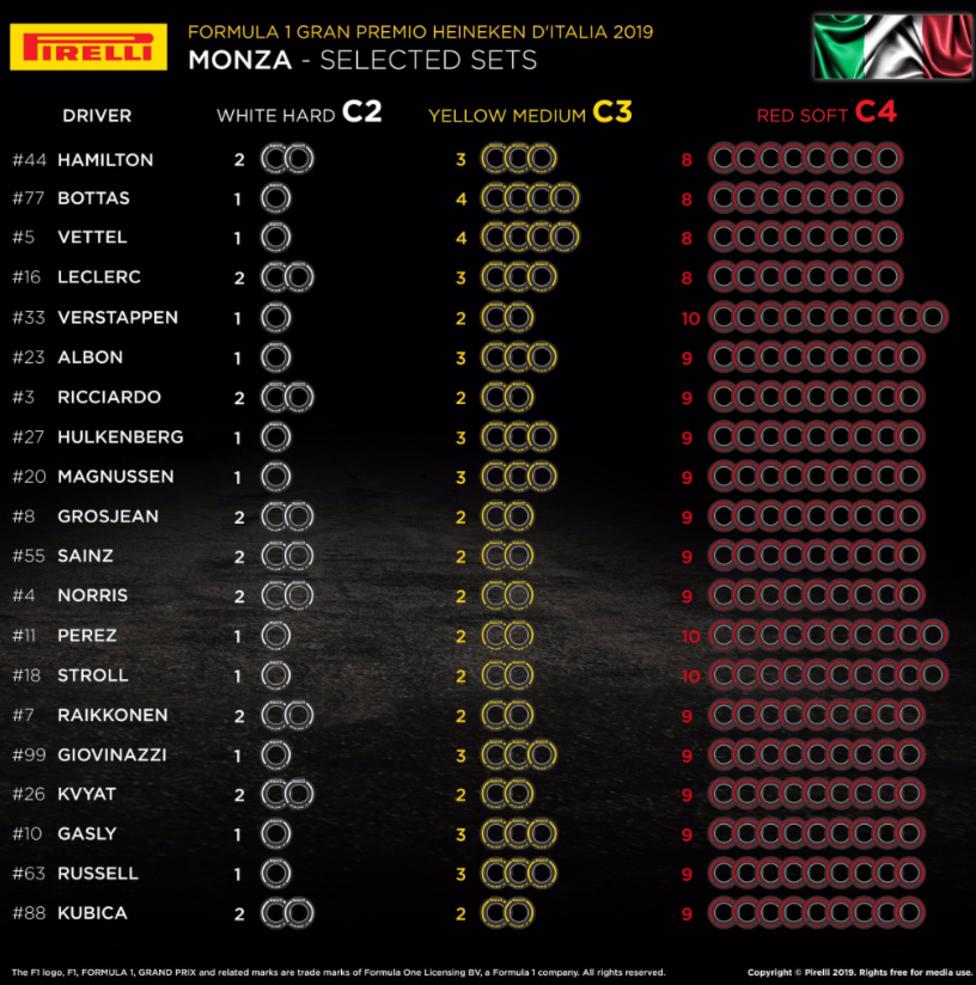 Italian GP preview: Lewis Hamilton aims to be the new king of Monza

In finishing second, Hamilton extended his lead at the top of the drivers’ championship to 65 points, with team-mate Valtteri Bottas his closest rival.
Hamilton took a thrilling and controversial victory in the Italian Grand Prix in 2018 following a first-lap tussle with Vettel.
Victory that day for Hamilton was the first of a four-race winning streak on the way to a fifth world title.
Hamilton has won five times at Monza – level at the top of the list with Michael Schumacher, the seven-time world champion and Ferrari great.