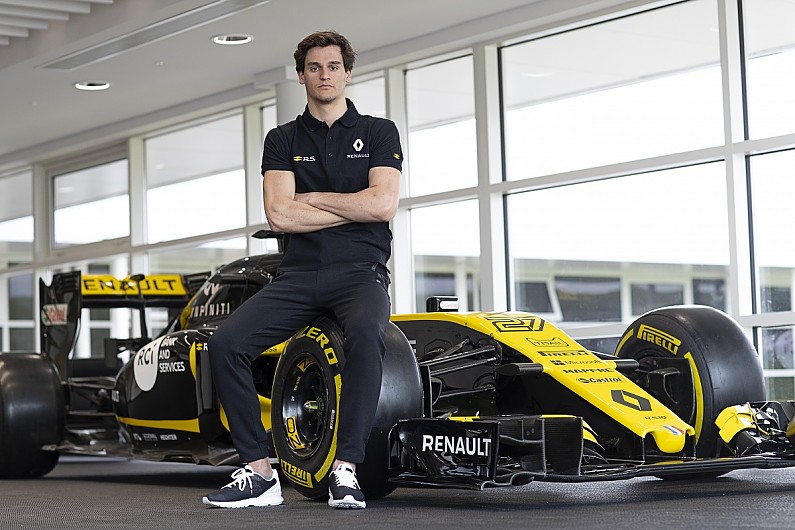 Italian Formula 4 runner-up Leonardo Lorandi has secured a tie-in with Renault’s Formula 1 junior programme.
Lorandi, younger brother of GP3 race winner Alessio, will hold the status of a “Renault Sport Affiliate Driver”.
Lorandi was sixth in his debut season in Italian F4 in 2017, and improved to second place behind Ferrari junior Enzo Fittipaldi the year after.
Lorandi: “I achieved a good result last year in the Italian F4 Championship, but this is a greater achievement.”
The Eurocup series, which will race in Monaco this weekend in support of the F1 grand prix, has two Renault juniors in Victor Martins and Caio Collet on the grid alongside Lorandi.