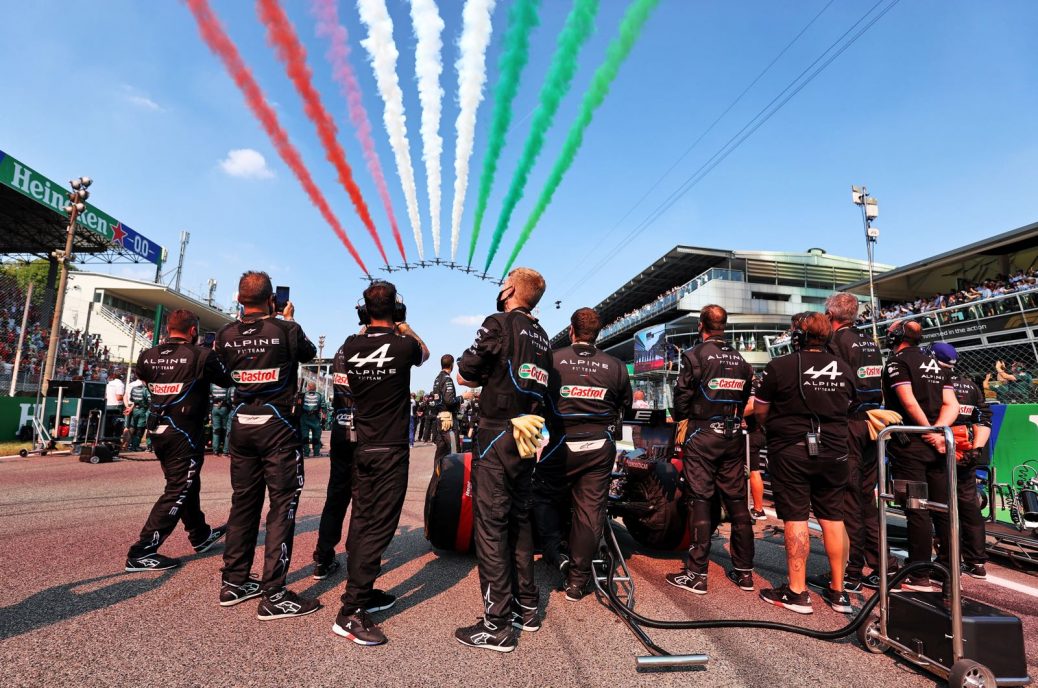 Fans of the Frecce Tricolori can breathe a sigh of relief after Formula 1 banned military aircraft flyovers at grands prix in 2022. “The Red Arrows, officially known as the Royal Air Force Aerobatic Team, are not classed as military aviation and, as such, do not fall into the category of those displays that will no longer be permitted,” he said. However, it appeared to be a different story for Italy’s Frecce Tricolori, which according to Corriere della Sera newspaper were indeed removed from the 2022 pre-race programs at both Imola and Monza. The same Corriere della Sera newspaper is now reporting that the Frecce Tricolori will indeed still be allowed to fly, as it is a separate aerobatic division of the Italian Air Force.