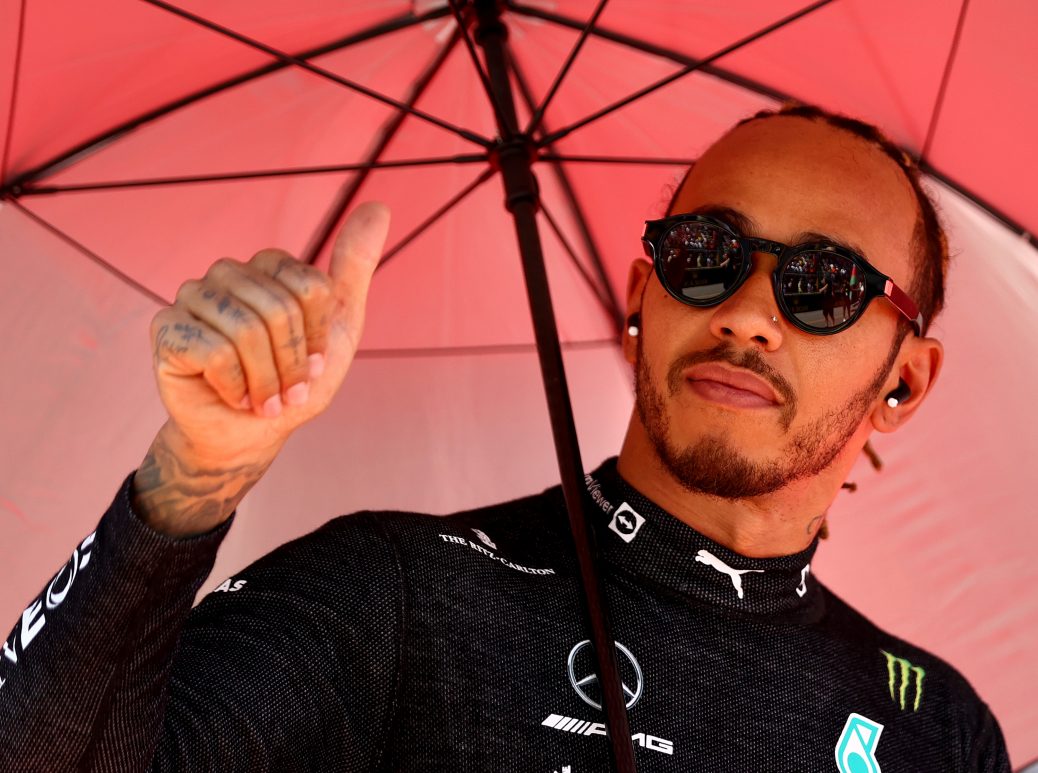 SIR LEWIS HAMILTON complained about his back problem after finishing fourth in the Azerbaijan Grand Prix. After the race Hamilton responded to fans’ concerns on Instagram, writing: “P4 today. Hamilton also described the race as the most painful of his career and that he “prayed for it to end”. Horner claims Mercedes are making a big deal of the problem to raise concerns over safety, which could result in rule changes that would aid the team. Complain from a safety point of view but each team has a choice. The easiest thing is obviously to raise the car so a team has a choice to do that. “You have a choice where you run your car and you should never run a car that is unsafe.