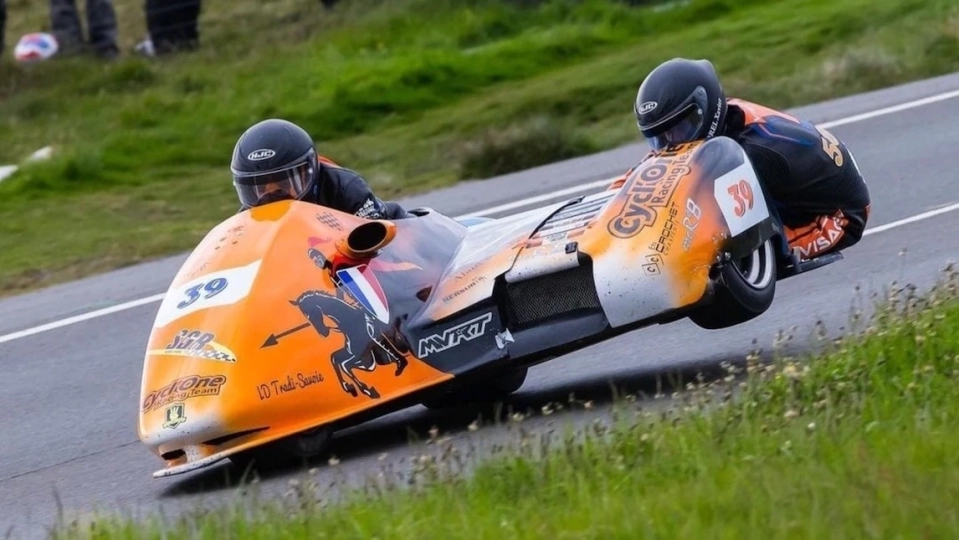 ISLE OF MAN TT officials have confirmed a case of “mistaken identity” led to them declaring the wrong rider dead following a crash during last weekend’s festival. On Saturday, organisers announced Olivier Lavorel had died following a crash at Ago’s Leap during the first lap of the sidecar race on the Mountain Course. Driver Cesar Chanal was said to have survived and was in critical condition in hospital. They have now confirmed Chanal has tragically passing away at the scene while passenger Lavorel remains in hospital for treatment. “We now believe it was Cesar Chanal who died at the scene of the accident on Saturday 4th June. The statement added the families of both Lavorel and Chanal have been informed of the shocking update. The race was Lavorel and Chanal’s first at the Isle of Man TT festival.