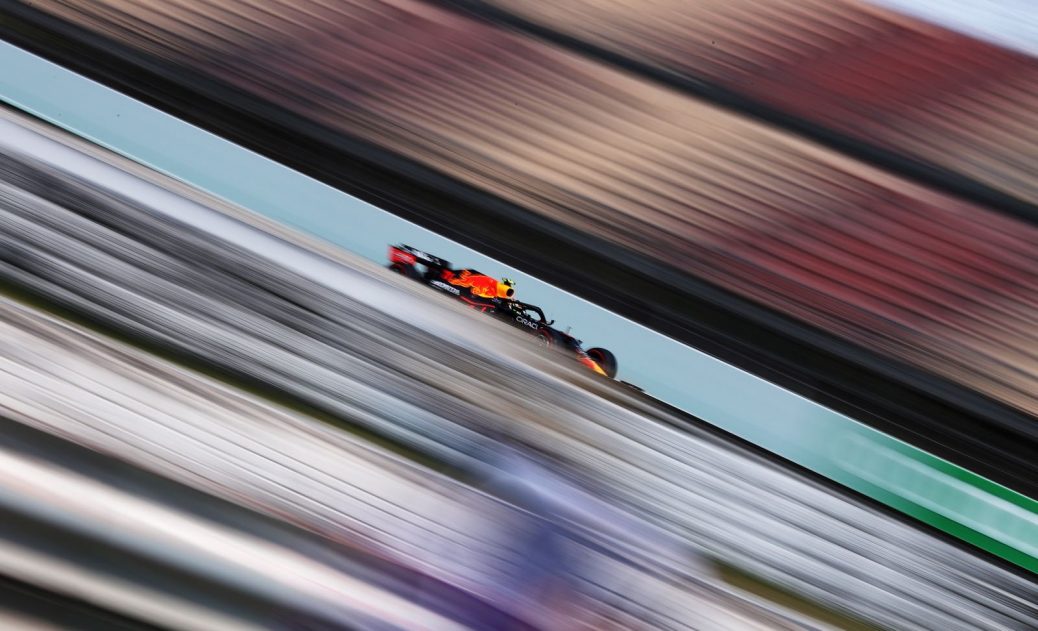 Sergio Perez’s performance so far in 2021 is highlighting a problem that has affected all of Max Verstappen’s most recent Formula 1 teammates. That is the view of former Williams driver Sergey Sirotkin, referring to the fact that Mexican Perez qualified almost a second behind Verstappen in Barcelona in an identical Red Bull car. It is a major problem for Red Bull, given that first Pierre Gasly and then Alex Albon were ousted specifically because the team needs a competitive driver to support Verstappen during races and score points for the constructors’ championship. “In difficult circumstances, it seems that Verstappen knows how to squeeze more out of the car.