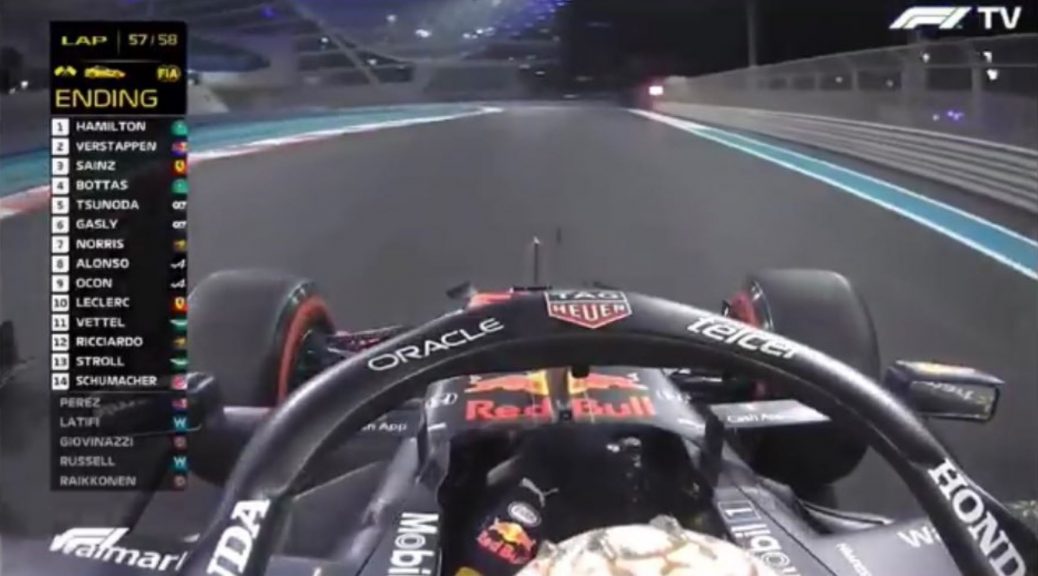 Is this moment Max Verstappen’s F1 world title win could get OVERTURNED after overtaking Lewis Hamilton with safety car?

MERCEDES launched a protest to F1 race stewards after Max Verstappen seemed to pass Lewis Hamilton BEFORE the safety car had left the track. But after the protest on the overtake was rejected, the appeal on cars passing Hamilton has also been thrown out by stewards. Hamilton had seemed destined to secure a record eighth world title until a late safety car allowed Verstappen to overtake the Brit on the last lap of the race. He was able to close the gap after stewards decided to allow lapped cars to pass Hamilton, leaving the Dutchman with clear track in front of him. It came after stewards had initially indicated lapped cars between Hamilton and Verstappen would stay in their formation.