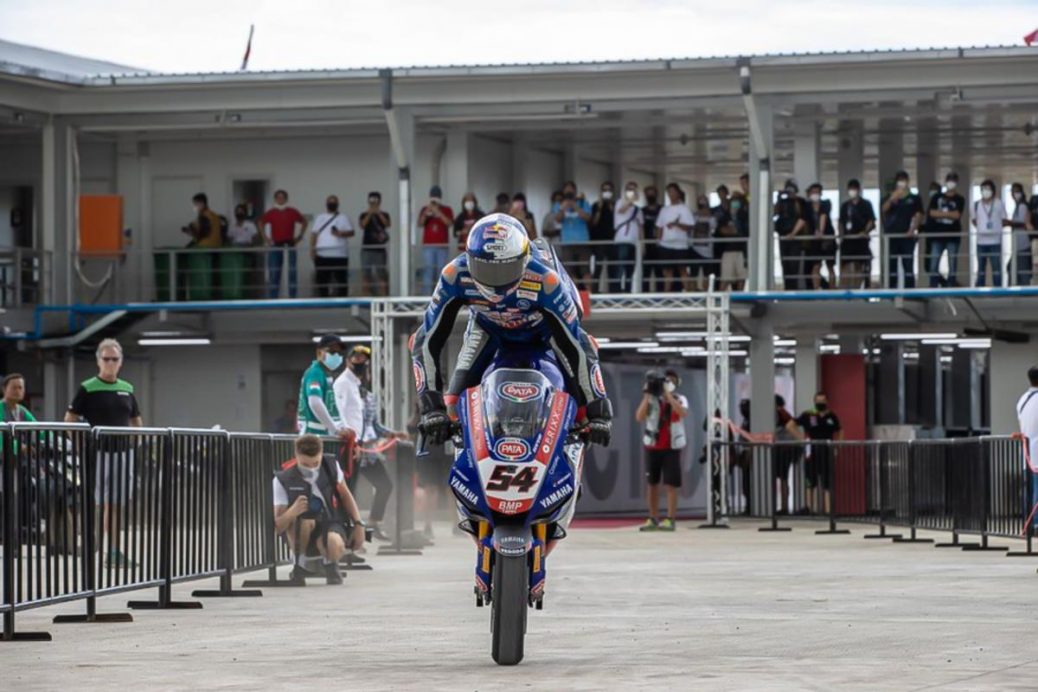 Is Razgatlioğlu set for a bombshell MotoGP™ switch?

Having been crowned a World Champion in WorldSBK, Razgatlioğlu now seems more than open to a move into MotoGP™. Seemingly, Razgatlioğlu is a rider that is now in the equation for a MotoGP™ seat next year. The next question, if true, is who does Razgatlioğlu sign for? Yamaha, given that’s where he rides in WorldSBK, would surely be in pole position. With the talent and excitement Razgatlioğlu possesses, you have to think every factory will be wanting to speak to him about a ride. If previous years are anything to go by, it probably won’t be too long before we know Razgatlioğlu’s whereabouts for 2023.