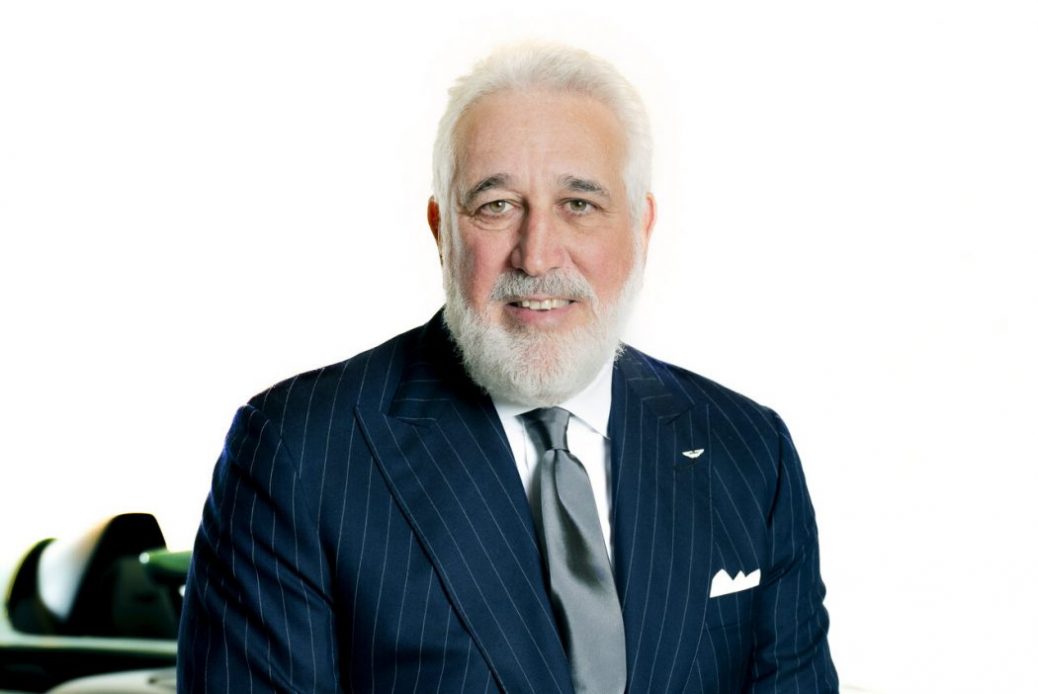 News broke last month that Lawrence Stroll was selling his Canadian racetrack Le Circuit Mont-Tremblant. Stroll has owned the circuit which hosted the Canadian GP in 1968 and 1970 since 2000. In Stroll’s case, there are substantial assets with include homes in Geneva, London, Quebec, and the Caribbean island of Mustique. Stroll and the word consortium go hand in hand and like Branson, he is an expert in using other people’s money. This subsequently was not sufficient and last October Stroll refinanced the company with a £1.3bn package. No Stroll realises that his reputation and legacy rest on the success of his F1 team and the Aston Martin car company, both require his absolute attention.