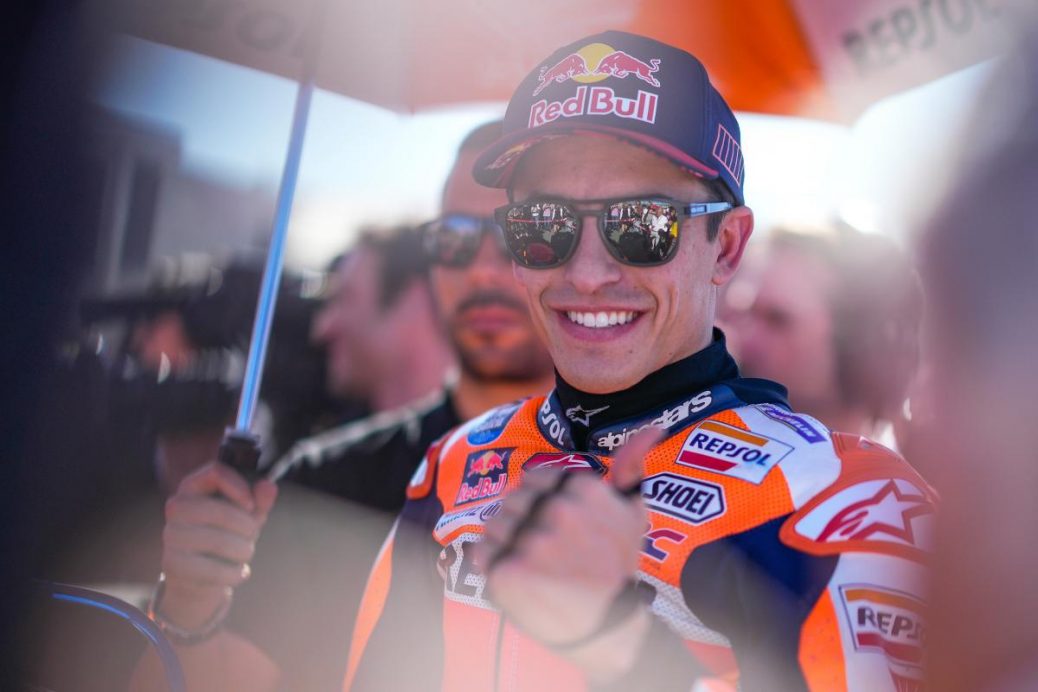 Introducing… Marc Marquez: ALL IN