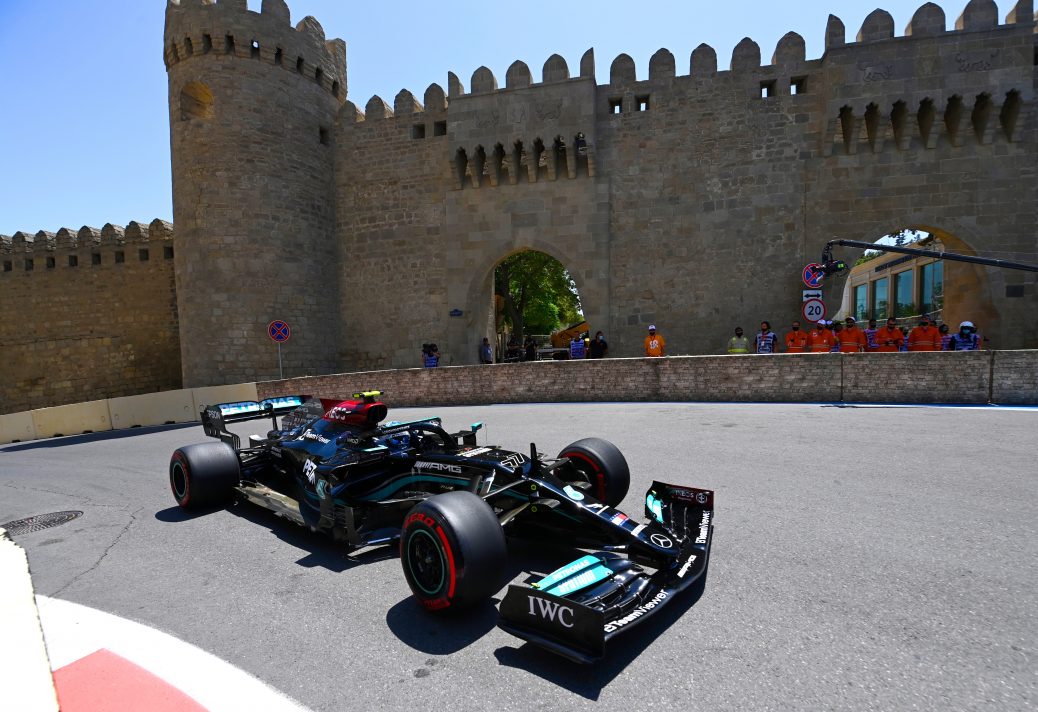 LEWIS HAMILTON could be punished at this weekend’s Azerbaijan Grand Prix – for driving too slowly. While the Brit endured a difficult day during practice as he was off the pace, race bosses have warned ALL F1 drivers that driving unnecessarily slowly will not be tolerated. In the past, drivers have slowed down on their qualifying laps to give themselves a gap in the traffic so they can pump in a flying lap. And race bosses say they will punish any driver who backs up the traffic. “During free practice session three and the qualifying practice, the time published in the race directors’ event notes will be used as a guide by the stewards to determine if a driver is considered to be driving unnecessarily slowly. The Azerbaijan Grand Prix is the sixth of the season, with 22 races in total.