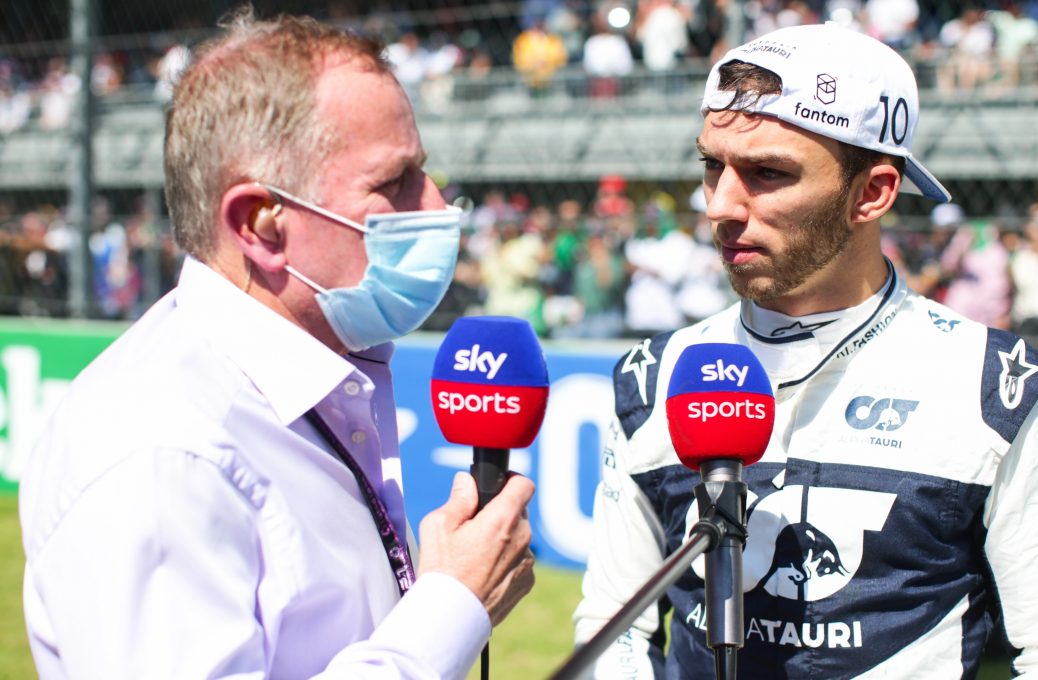 F1 BOSSES have apparently introduced a ‘Brundle clause’ to stop celebrities from snubbing grid interviews. Sky commentator Martin Brundle thinks the sport’s chiefs have put in a new rule for the rich and famous. One of the rapper’s protecters told Brundle: “You can’t do that.”. Brundle said: “There have been new rules introduced, that any celebrities on the grid must not have bodyguards any longer. “I like to call out some of the celebs that I think are just using the grid a little bit if I’m honest. “I know there are millions of fans at home going ‘I should be on that grid.