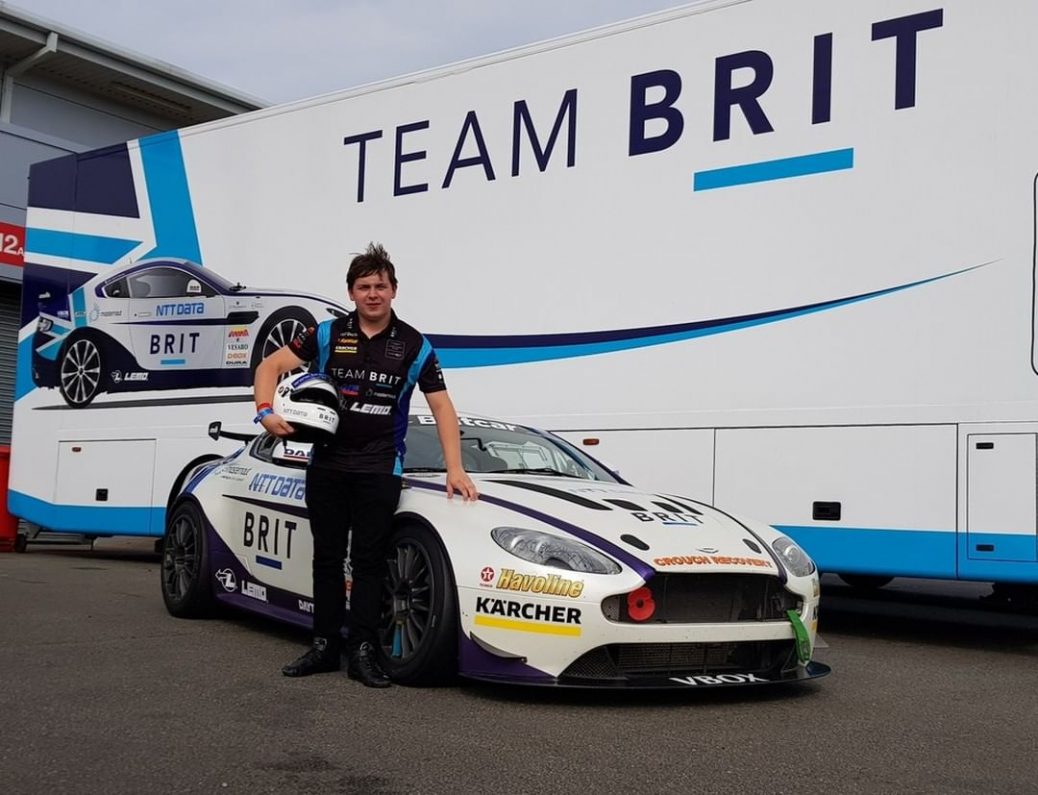 TEAM BRIT, the UK’s first all-disabled race team, has moved a step closer to their goal of competing in the Le Mans 24 Hour race after joining the British GT championship. Its team of rookie and experienced racers, who have a range of physical and psychological disabilities, are competing in the Britcar Championship this year. However, next season they will progress to the British GT Championship, racing in a McLaren 570S GT4, that means they are only one category away from being eligible to compete at Le Mans. Ian Morgan, director of McLaren Customer Racing, added: “I’m delighted Team BRIT has chosen to enter British GT in 2022 with a McLaren 570S GT4.