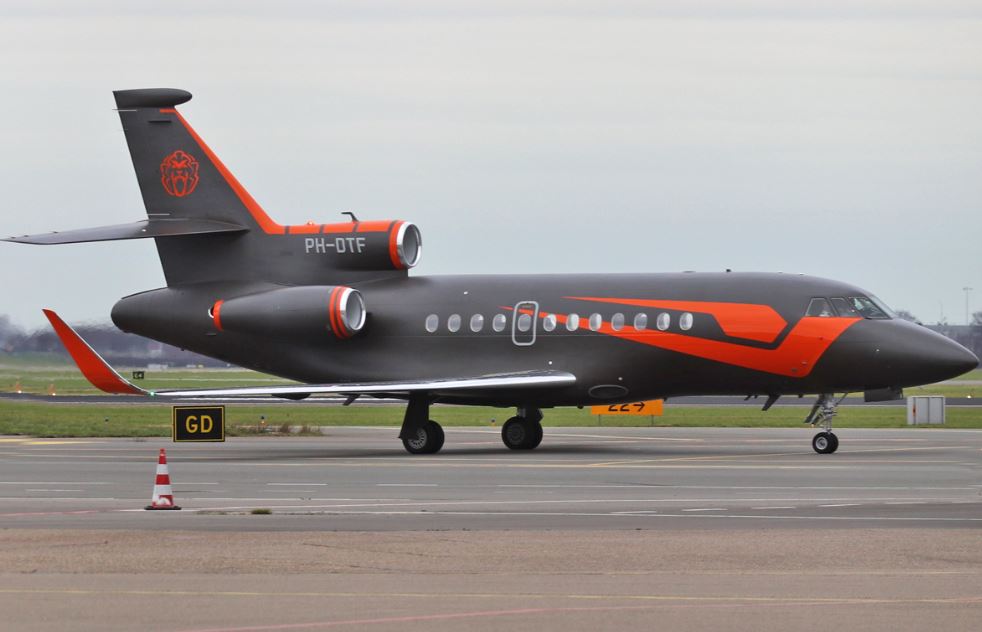 Max Verstappen, 24, showed he was king of the circuit in December as he controversially claimed the F1 championship in a dramatic final lap battle with Lewis Hamilton. And motor racing isn’t the only thing Verstappen, who is leading the championship this term, is flying high in. Verstappen already leads a life of luxury, and is said to have a £45million fortune. Last year, Verstappen bought himself a Falcon-900EX private jet worth about £12m to travel in style with. That’s because it was said to be owned by Virgin Atlantic billionaire Sir Richard Branson. But that won’t dent Verstappen’s bank balance, who is happy to fly in style and sometimes give mates like Daniel Ricciardo a lift to a Grand Prix.