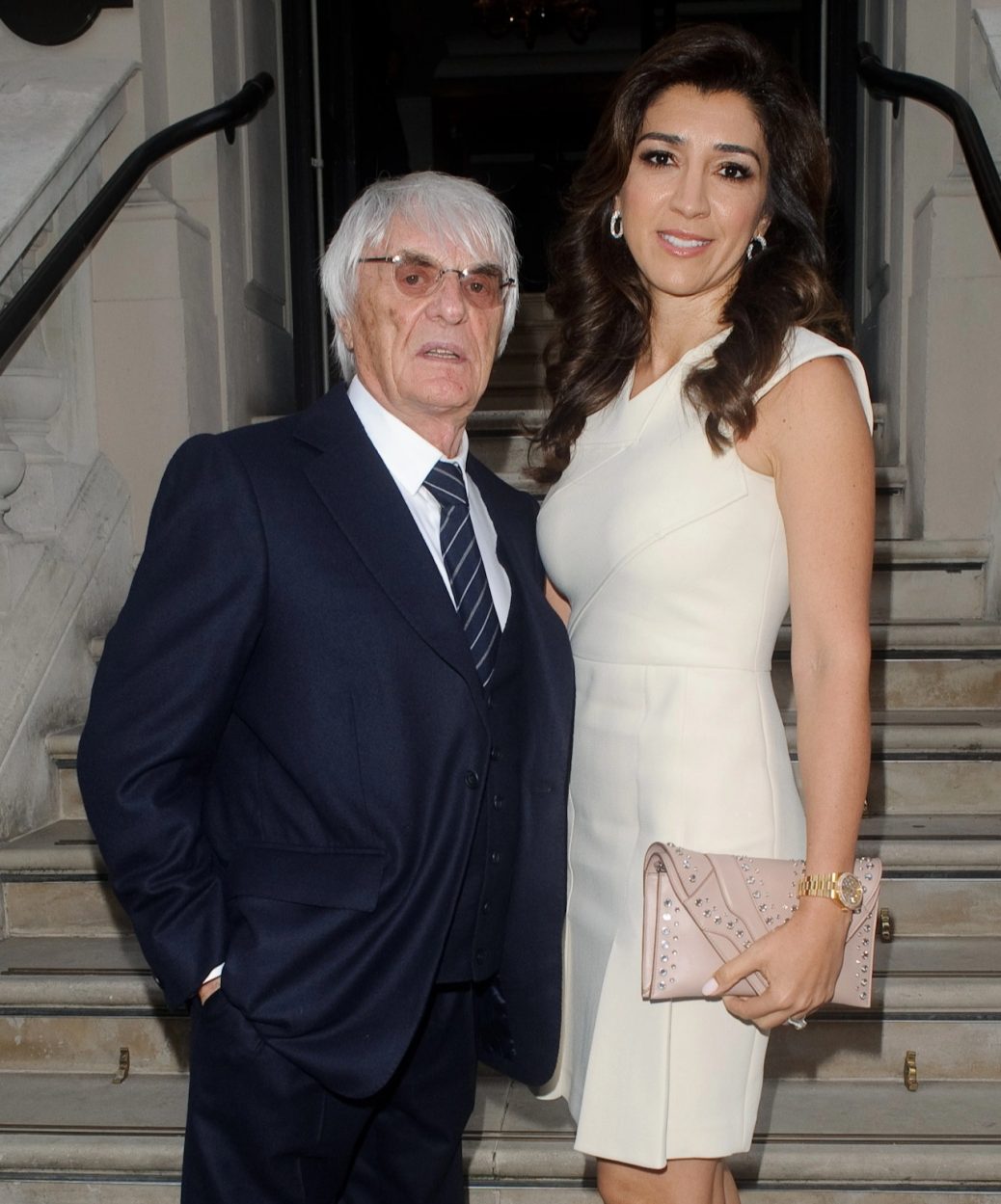 Inside Bernie Ecclestone’s amazing life with wife Fabiana, 44, including £30m yacht, £3bn fortune and his own MOUNTAIN

BERNIE ECCLESTONE’S Brazilian wife could be set to follow in the footsteps of her billionaire husband in Formula 1. Husband Bernie, 91, famously was chief executive of Formula 1, until he was replaced by Chase Carey. He and Fabiana live a life of luxury – swimming in a fortune believed to be around £3billion. Not only does he have use of a £30million yacht, Ecclestone also has luxury homes, a coffee plantation and his own MOUNTAIN. It’s been in the Ecclestone family name for over 20 years, and is where Bernie and Fabiana married in a private ceremony in 2012. I’ve had really happy times around here,” Ecclestone once told Sprudge.