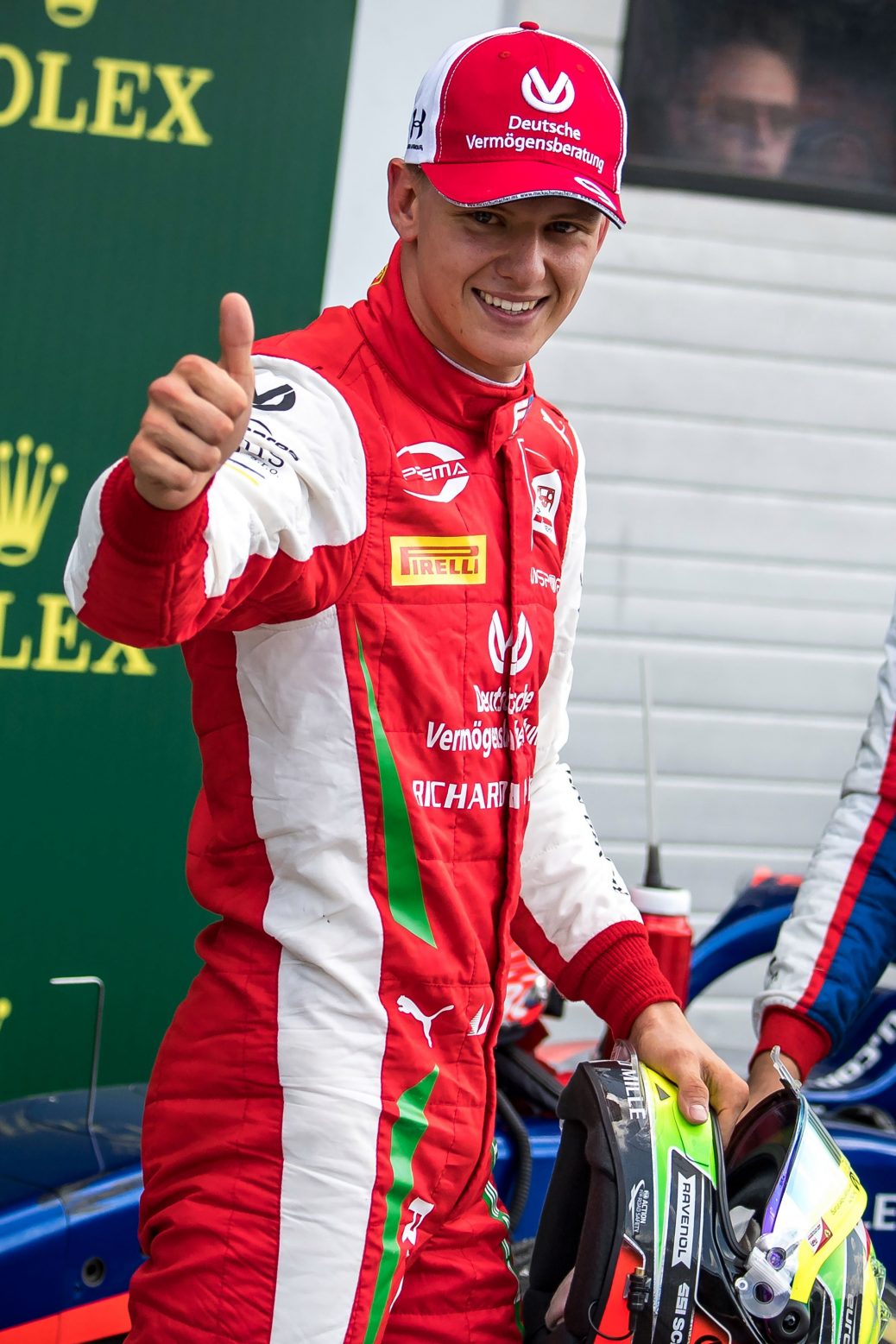 IT is just 103 days since the final race of the 2020 season in Abu Dhabi, but over the winter there have been plenty of changes. A total of 12 drivers have moved to F1, or left, or changed teams, that’s over half of the grid. The 22-year-old is backed by the Ferrari Driver Academy and has effectively been loaned to Haas, who are Ferrari’s customer and they use the Italian team’s engines. The final driver to complete the line up on the grid for 2021, the Mexican has joined Red Bull. The controversial Russian driver will partner Schumacher at Haas, as the American team go for a rookie pairing. The first F1 driver to be born in the 2000s, the Japanese ace has joined Red Bull’s B-team AlphaTauri.