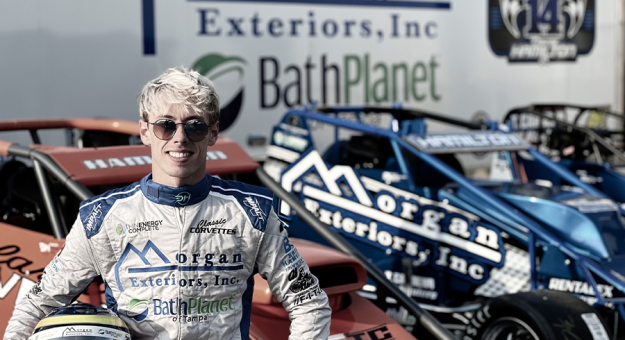 Injury Not Slowing Down Hamilton Jr.

It was slated to be a full season of Stadium Super Truck racing around America’s premier road courses for Davey Hamilton Jr. this year. “When it comes to Silver Crown racing, midget racing, non-winged sprint car racing, my confidence is still gaining,” Hamilton said. Hopping from car to car is no easy task, however Hamilton Jr. is finding the limits of each car, gaining more confidence as the weeks go on. “It’s totally different, I think of a midget like a giant go-kart almost with how those things drive,” Hamilton Jr. said. “As far as jumping in and out of each different car to get in the next, you kind of just learn,” Hamilton Jr. continued. “We’ve been out of it for a couple years, so we don’t know all of these new tricks that these guys have,” Hamilton Jr. said.