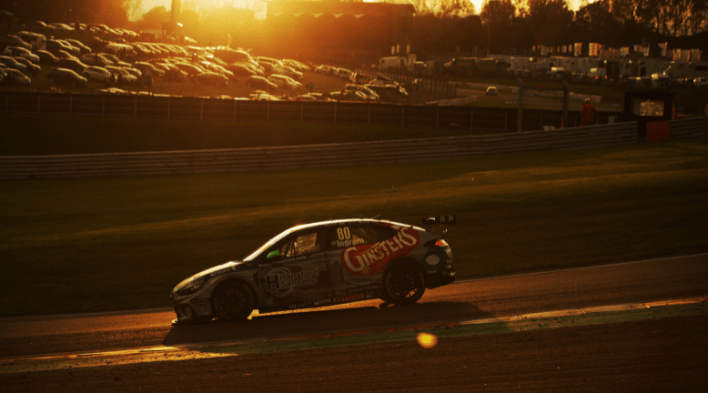 The 50th podium finish of his BTCC career secured Tom Ingram second place in the Independent Drivers’ table at Brands Hatch last weekend (23/24 October), as he signed off his eighth campaign in the Kwik Fit British Touring Car Championship with a crowd-pleasing charge through the field. “It’s been an amazing season overall,” professed Ingram. Everybody has done an absolutely phenomenal job throughout, and we have achieved so many ‘firsts’, including the first win for EXCELR8 and the first win for a Hyundai in the BTCC. The car was doing everything I wanted it to and I was really pleased with the lap time, so I was surprised and frustrated not to be higher up the grid. Hill was defending like crazy in race one, and in race two, we were simply in the wrong place at the wrong time – just caught in the middle of somebody else’s accident.