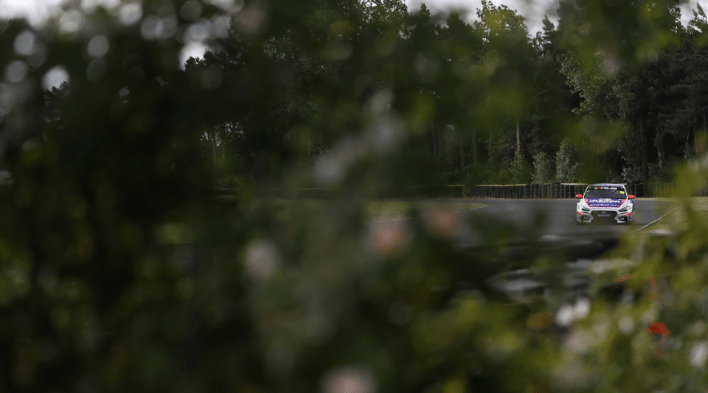 INGRAM OUT FRONT IN FP1