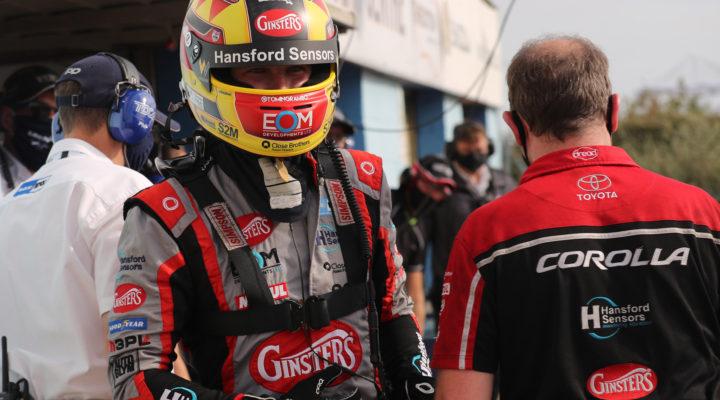 INGRAM AND SPEEDWORKS TO TAKE DIFFERENT PATHS IN 2021

Tom Ingram and Speedworks Motorsport will both embark upon new challenges in the Kwik Fit British Touring Car Championship next year, after announcing that they are to part ways following seven successful seasons together. “Speedworks was obviously my first team in the BTCC, and they quickly became like a family,” Ingram reflected. “I have a lot of very special memories from our time together. “I’m sad to be leaving, of course, but there’s no ill-feeling and I owe everybody at Speedworks a massive ‘thank you’ for our seven years together. “Looking back over the past seven years, it’s been quite the ride, hasn’t it?” echoed Speedworks Team Principal, Christian Dick. “Seven years is a long partnership by BTCC standards, and we grew together.