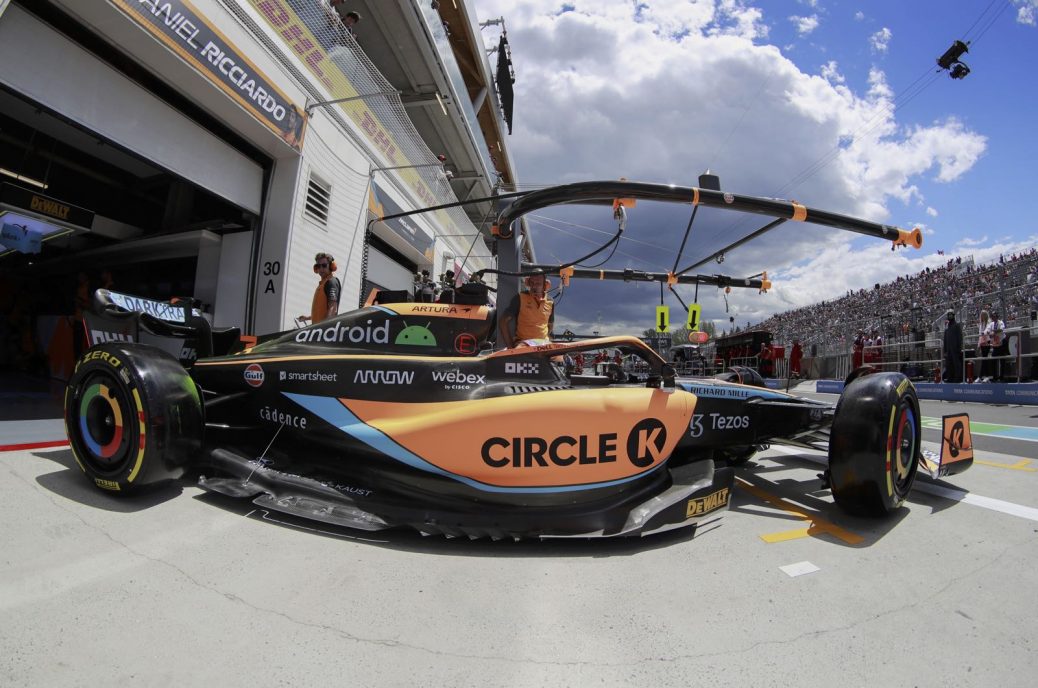 Zak Brown has slammed warnings that top Formula 1 teams may not be able to complete the 2022 world championship as “empty threats”. The alarm had been sounded most loudly by Red Bull’s Christian Horner, who said last week that up to half of the teams on the grid may be missing by the end of the season due to the budget cap and inflation crisis. I can’t imagine a scenario where a team ends the season prematurely. However, he does admit that raging inflation is a major problem for the $140 million per team budget cap. What Brown doesn’t understand is the teams who are dismissing the entire inflation problem. So all the teams should exceed the limit by about the same amount.