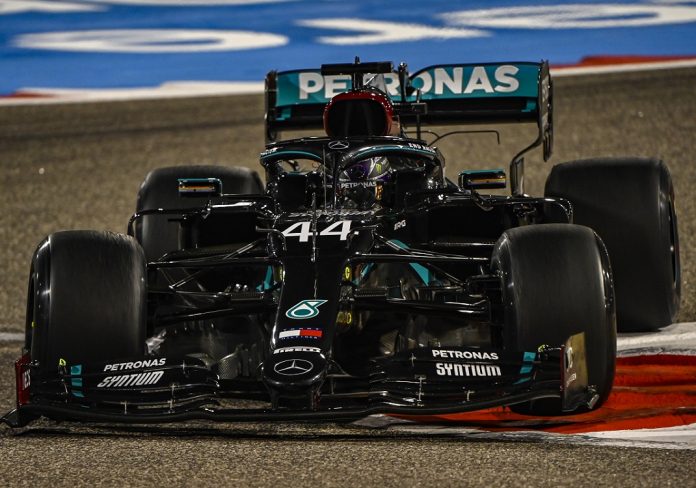 BRACKLEY, United Kingdom – The Mercedes-AMG Petronas Formula One Team has announced that INEOS will become a one-third shareholder in the team, which will be owned in three equal parts by Daimler AG, INEOS and Toto Wolff. The INEOS one-third stake in the team will be in addition to its existing role as principal partner. “When we entered Formula One earlier this year, we chose to do so with a Mercedes team that had set new benchmarks, and since then we have been in discussions about how we could increase our involvement. The team will remain the works Formula One team of Mercedes-Benz and will continue to race Mercedes chassis and power units. “I am pleased to begin this new chapter for the Mercedes-AMG Petronas F1 Team,” said Wolff. This new investment from INEOS confirms that the business case for Formula One teams is robust and sends an important signal of confidence in the sport after a challenging year.