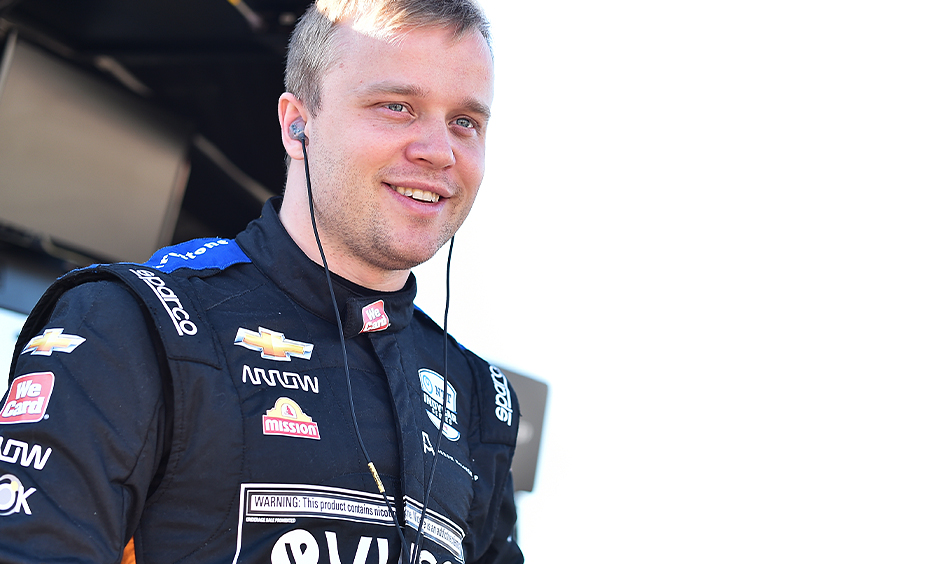 She has worked at IMS since 2005 and has been at a racetrack nearly her entire life, following the tire tracks of her late father, Midwestern short-track racer Greg Staab; her late brother-in-law, two-time USAC Sprint Car champion Tony Elliott; and many more. Today’s question: There are an assortment of driver changes heading into the 2021 NTT INDYCAR SERIES season. Felix was impressive last season with one win, two top-five finishes and five top-10’s in his sophomore year in the NTT INDYCAR SERIES. Bourdais was expected to make a big impact on the team in the early races of 2020, but the pandemic-driven reshuffling of the INDYCAR schedule meant the Frenchman didn’t join Foyt until the final two events of the season. Honorable mention goes to Tony Kanaan joining Chip Ganassi Racing for the oval races. I think some really great things are going to come out of the No.