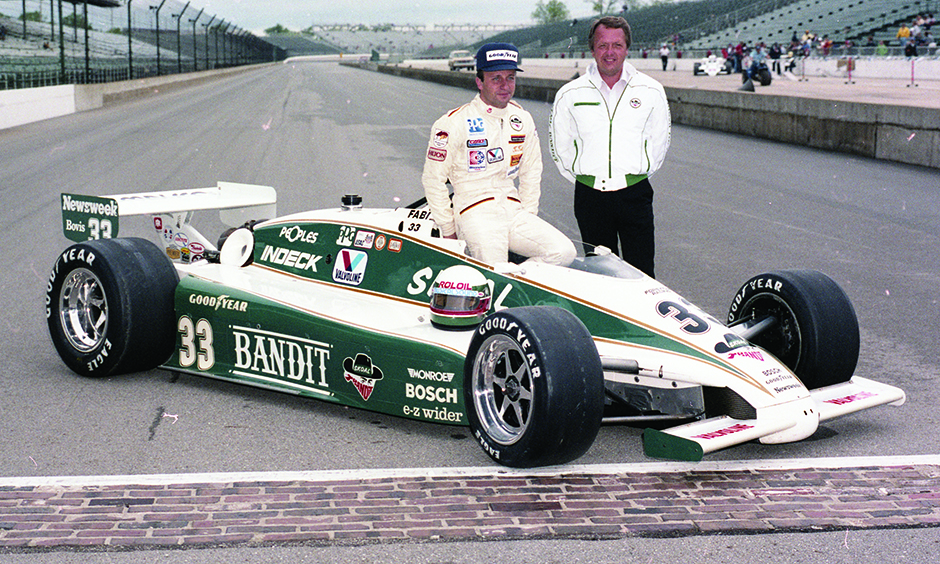 INDYCAR Writers’ Roundtable, Vol. 6: Where Are They?

A popular new feature on INDYCAR social media channels in 2021 is the “Where Are They Now? Today’s question: Of all the living former INDYCAR drivers, which one are you most interested in knowing “Where are they now?”. And how’s this for versatility: In 1984, Fabi finished on the podium in CART and F1 races. Surprisingly, he has just one Indianapolis 500 start, which resulted in a 21st-place finish in 2005. Talk about sudden impact – Meira won the pole in 2002 at Texas in just his fourth INDYCAR start and finished third in that race with Team Menard, for which he also drove in 2003. It still boggles my mind that Meira never won a race in 112 career INDYCAR starts, as he had 15 podium finishes.