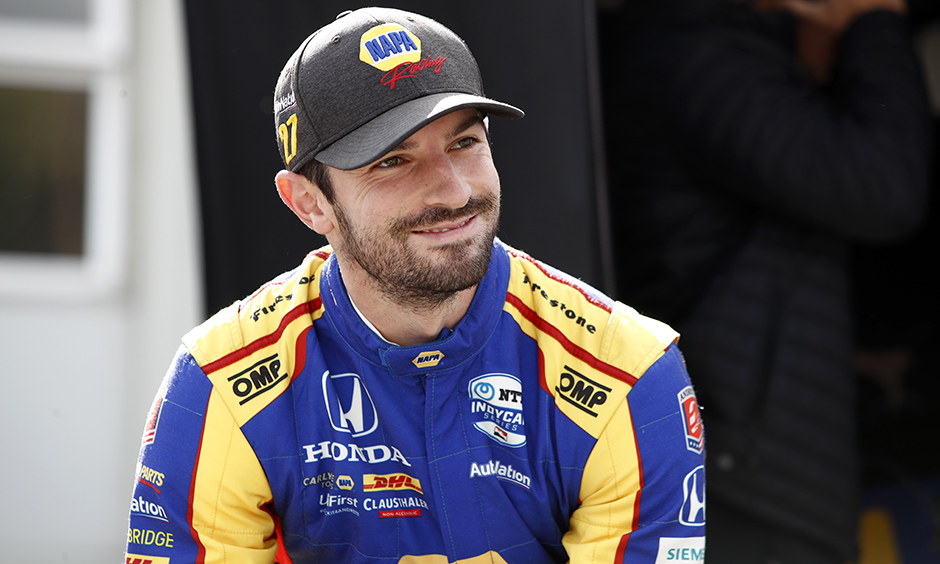 Today’s question: Let’s say the 2022 NTT INDYCAR SERIES season enters its final race in the same scenario as Formula One this Sunday with Max Verstappen and Lewis Hamilton – the top two drivers tied atop the standings. Who would you want those two NTT INDYCAR SERIES drivers fighting for the title to be, and why?. But realistically, I’d say Herta vs. O’Ward can and probably will happen, and it would be great theater. I don’t want the two drivers going for North America’s premier open-wheel title to enjoy each other. These two won’t take crap from anyone and would make it a fun battle. Paul Kelly: I’m sensing a trend here – Alexander Rossi must be one of the two protagonists. Rossi isn’t a graybeard at 30, but he’s not one of the under-25’s taking the series by storm like O’Ward, either.