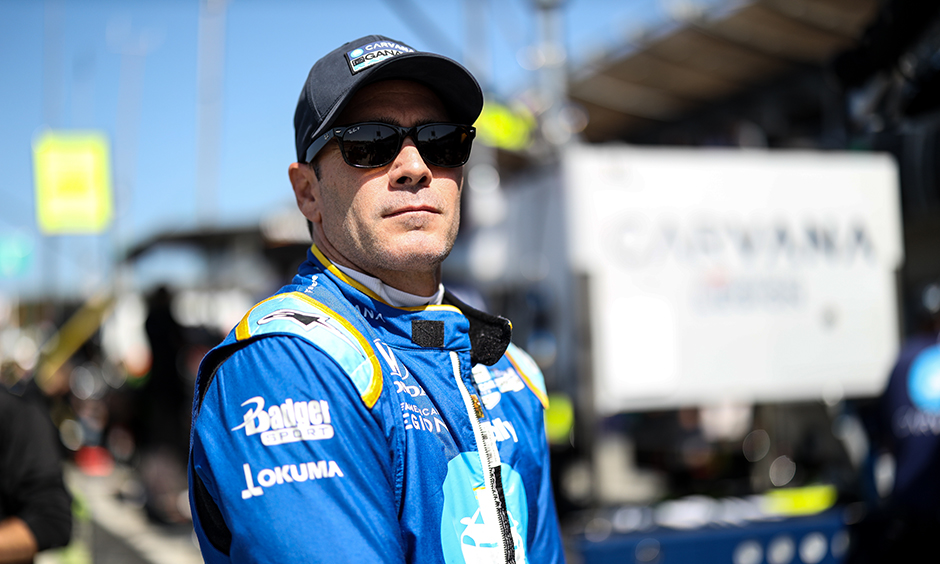 Today’s question: Romain Grosjean and Jimmie Johnson are participating in the Indianapolis 500 Rookie Orientation Program on Wednesday, Oct. 5 at Indianapolis Motor Speedway. Zach Horrall: I’m really excited to see Jimmie Johnson attempt Rookie Orientation Program. You have a seven-time NASCAR Cup Series champion who has four Brickyard 400 victories learning more about driving an NTT INDYCAR SERIES car on that same IMS oval. Johnson insists he’s still in the exploratory phase of considering racing ovals in 2022, including the “500.” Romain is in; Jimmie isn’t sure. Plus, Grosjean has one oval race under the belt of his driver’s suit in his entire life.