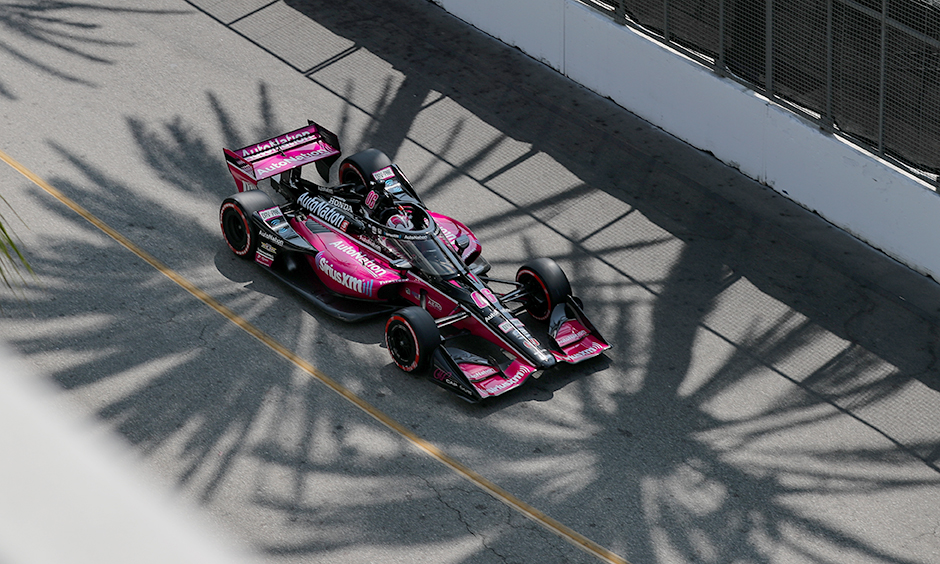 What was your most vivid memory of the season-ending Acura Grand Prix of Long Beach last weekend?. I wish we had more races left this season as everyone would be on alert when Castroneves and Rossi got near each other. Only three Acrua Grand Prix of Long Beach winners have started further back. At Laguna Seca and Long Beach, he combined to lead 134 of 180 laps. I predicted that Alex Palou would win the championship, Colton Herta the race and Scott McLaughlin the Rookie of the Year award at Long Beach. On a more serious note, I’m sharing the same takeaway as Curt – the F-bomb heard around the racing world by Helio Castroneves after his collision with Alexander Rossi during the race morning warmup.