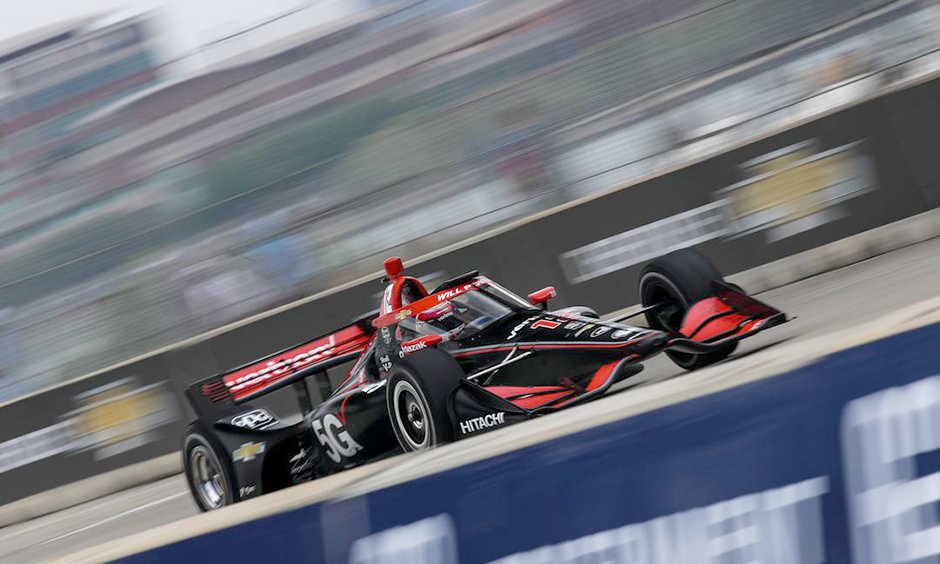 Today’s question: Who will win the inaugural Big Machine Music City Grand Prix this Sunday, Aug. 8 on the streets of Nashville, Tennessee (5:30 p.m. However, Mr. Nashville is in this race, and I’m not talking about Josef Newgarden. Zach Horrall: I’m leaning on the driver that has one of the best track records at new NTT INDYCAR SERIES races: Will Power. He won the second-ever race on the IMS road course in 2015 as well as the second edition of the Portland race in 2019. He won the second race of the series’ debut doubleheader weekend in Houston in 2013, as well as the NTT INDYCAR SERIES’ return to Road America in 2016 and INDYCAR’s debut race on the streets of Baltimore in 2011. Clearly, 2014 NTT INDYCAR SERIES champion Power is a natural at new racetracks. Joe New has led 172 of the last 205 laps of NTT INDYCAR SERIES competition in the last three races, a strike rate of 84 percent.