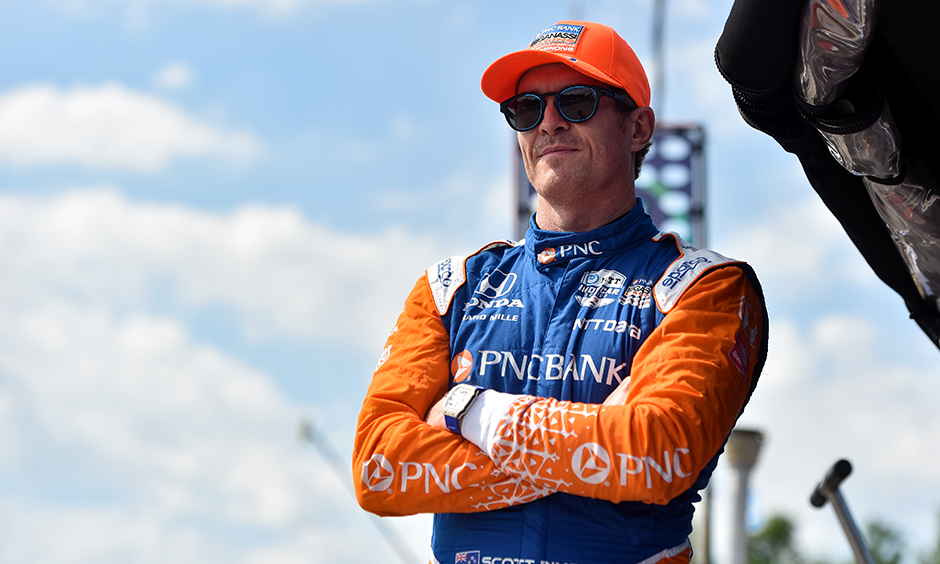 Today’s question: Which driver will win The Honda Indy 200 at Mid-Ohio presented by HPD Ridgeline this Sunday at Mid-Ohio Sports Car Course and carry momentum into the summer break?. Reigning series champion Scott Dixon is 53 points out of the lead with seven races remaining, which suggests time is quickly becoming short. With a record six wins at Mid-Ohio, this is Dixon’s best chance to make hay, and I suspect he will. The 2017 Mid-Ohio winner led all but three laps in the second Chevrolet Dual in Detroit race and more than half of the race at Road America. The last time Dixon went this deep into a season without a win on a road or street circuit was 2017, when he won at Road America when it was the 10th race of that season. That’s almost a race’s worth of points to make up with just seven races to go.