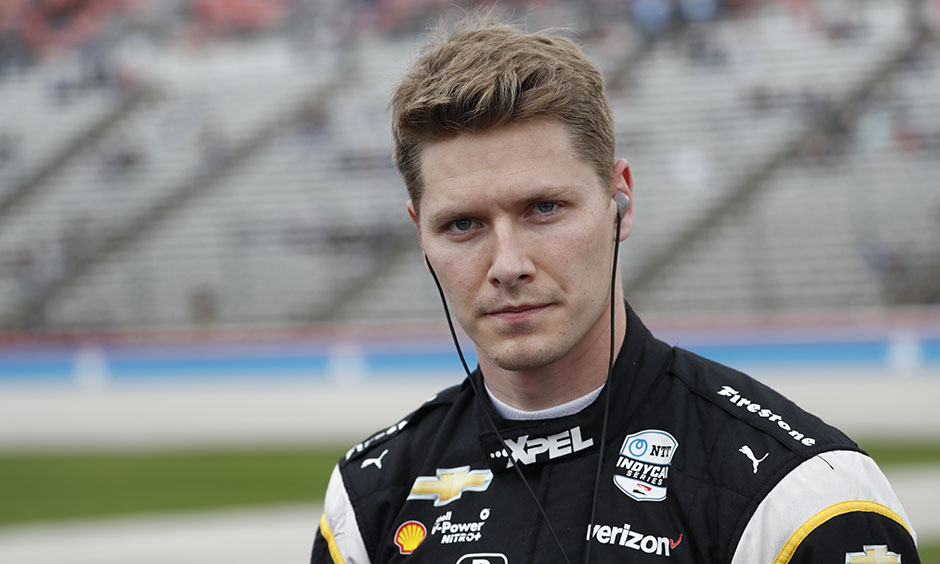 Today’s question: Only two drivers have done the “May double” at IMS by winning the GMR Grand Prix and Indianapolis 500 in the same year – Will Power (2018) and Simon Pagenaud (2019). Winner of last year’s GMR Grand Prix, second in the Indianapolis 500. Second in last year’s July 4 road race and third in the “500” driving for the team that won the race with Takuma Sato. Newgarden broke through for his first NTT INDYCAR SERIES win at IMS last fall in the INDYCAR Harvest GP. DJ Willy P has three wins in the GMR Grand Prix and won one of the INDYCAR Harvest GP road races last October at IMS. And he used the momentum from that GMR Grand Prix win in May 2018 to then win the Indianapolis 500 presented by Gainbridge 15 days later.