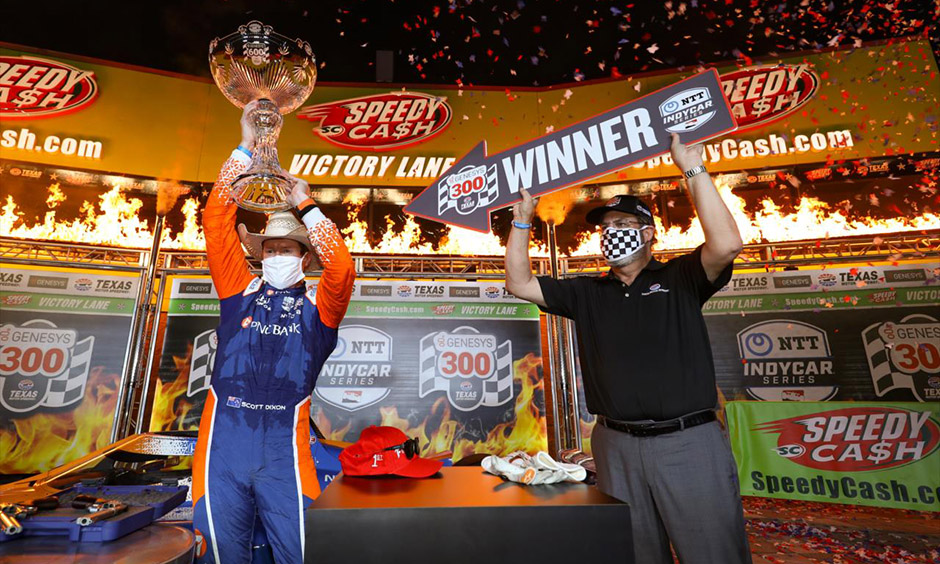 Today’s question: What was the biggest surprise of the Firestone Grand Prix of St. Petersburg, and what two drivers are most likely to win Saturday’s Genesys 300 and Sunday’s XPEL 375 at Texas Motor Speedway?. As for Texas, count on Scott Dixon to win one of the two races, and he might win both based on the performance he delivered a year ago (leading 157 of the 200 laps). That was the most recent of Carpenter’s seven career race wins, but he has had several strong runs on the big ovals, finishing fifth at Texas last year. TK didn’t have the best showing at Texas driving for Foyt from 2018-20, though he finished 10th last year. But while at Ganassi from 2014-17, he finished sixth, second, third and second. He has no wins at Texas but has produced seven top-six finishes in nine career starts there.