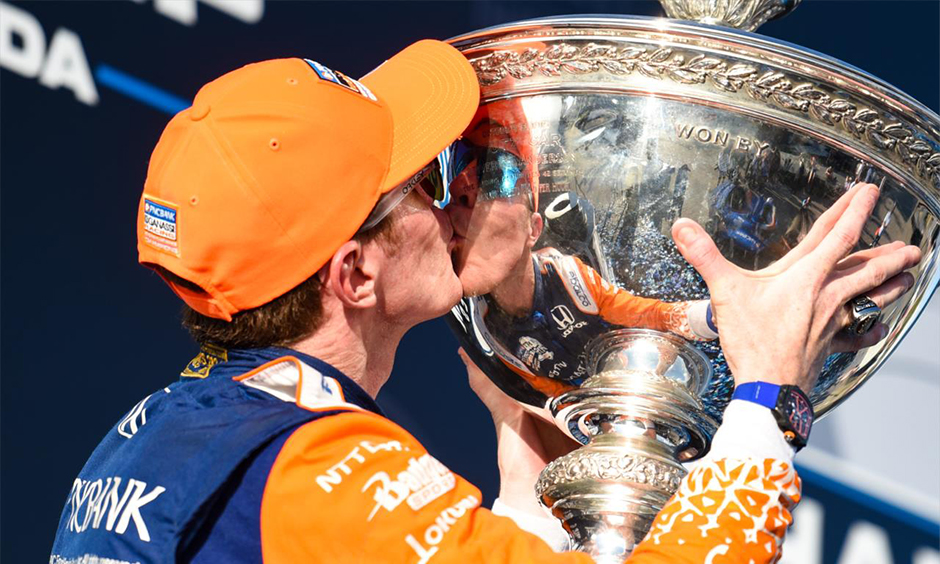 Today’s question: The 2021 NTT INDYCAR SERIES features a jam-packed schedule in 2021, with 17 races between April and September. There are four months with at least three races, but I think we’d all agree that May and September are the most critical. That brings me to May, where four races and Indianapolis 500 presented by Gainbridge qualifying will be held. Go back to 2016, and while Simon Pagenaud did not win the season opener, he took the points lead for good after the second race of the season, then won races three, four and five on his way to the series title. A driver who is within a race’s worth of points of the championship leader could make a serious title run with good showings at the three races in August, the 12th, 13th and 14th events of the season.